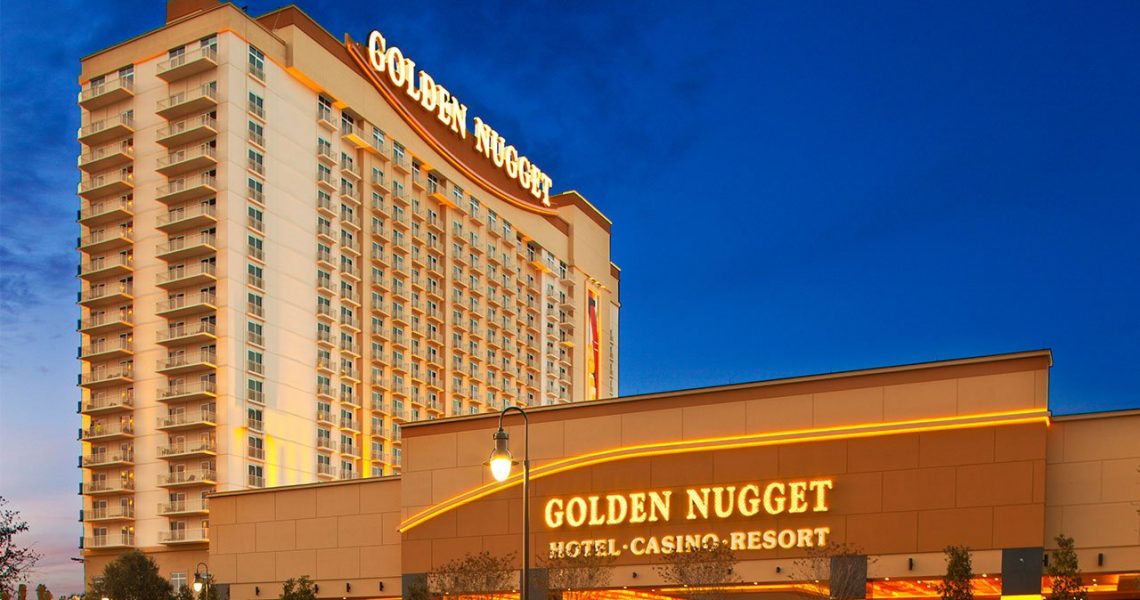 Golden Nugget Online Gaming (GNOG) is the online gaming division of the Golden Nugget casino chain. GNOG is currently preparing a stock market listing as they see record highs in New Jersey’s online gaming market. Once the listing is finished, the brand will look to expand from the Garden State into new territories next year.

The gross gaming revenue for GNOG increased during the second quarter, almost doubling when compared to 2019 totals. For the three months starting on June 30, gross revenue for the brand was up over 84%. A total of $28.2 million was earned after expenses.

For online revenues in July, the total came in at $31.4 million. This was a new all-time high for the brand and a 111.3% increase when compared to July 2019. PlaySugarHouse, BetAmerica Casino and Betfair Casino all operate under the Golden Nugget brand.

The brand took up a good portion of the online gaming market in July. In total, the online casino apps of the state brought in $87.4 million. The high online gaming totals should continue as land-based casinos are still restricted to 25% capacity as well as no drinking, eating or smoking is allowed at the venues. This may keep more players at home and playing online rather than visiting Atlantic City casinos.

GNOG senior vice president and general manager Thomas Winter stated that the targets for the time period were surpassed by the company. Record levels of player traffic along with average revenue per user were up.

Gameplay in July was up and August looks similar. According to Winter, the company is confident that they will exceed revenue and operating income forecasts for New Jersey in 2020.

As the business sees huge growth in New Jersey, GNOG is working on a listing for the New York Nasdaq Stock Exchange via a merger involving Landcadia Holdings II. The deal estimates that revenues will reach $122 million for this year. It is expected that the merger and listing will be completed by the end of the third quarter.

Once this is completed, GNOG will look to expand into new states next year. They will offer services in both Michigan and Pennsylvania. In the Keystone State, the company was able to obtain a slot and table game license for online gaming. This cost $8 million. They were approved to do so by the Gaming Control Board as a qualified gaming entity.

In Michigan, the Golden Nugget will be working with the Ojibwa Casino after signing a new agreement with the Keweenaw Bay Indian Community. Michigan is the latest state to look to online gambling as a new form of revenue in the US.

It will certainly be exciting to see GNOG expand to other states and how well they do compared to their success in New Jersey. If Michigan and Pennsylvania sees similar activity, the Golden Nugget will continue to be a dominating brand as it expands across the US!