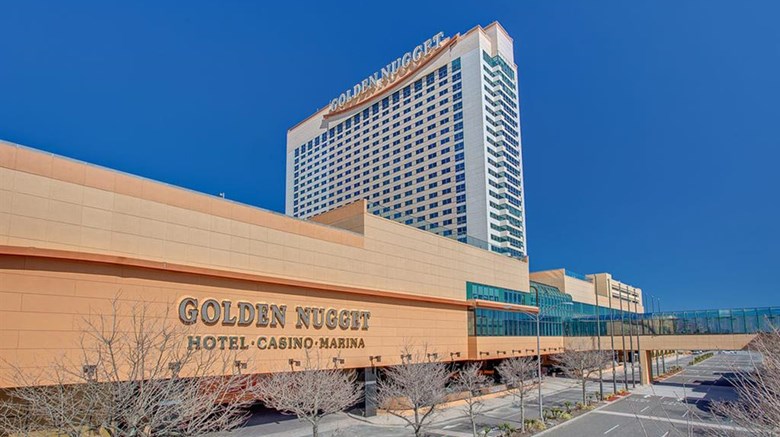 The Golden Nugget is known as a top operator in the online gambling industry in New Jersey. They are expanding across the US as new areas for online gaming become available. The company continues to see high revenue earnings, having come up with the best formula to offer online casino gaming options. During the recent 2020 EGR North America Virtual East Coast awards, the brand manage to win Operator of the Year 2020 and Mobile Operator of the Year due to their excellence in service.

This is the fourth year that the awards have taken place and each award is judged by peers in the industry. Judges look at execution of operations, innovation and growth among other categories when considering operators for awards.

The Golden Nugget was named the Operator of the Year for the fourth year in a row. This is really no surprise as the brand continues to be the best in the industry, outperforming its competitors by millions each month.

Golden Nugget Online Gaming President Thomas Winter commented on the 2020 awards the brand received by stating the Golden Nugget is both honored and humbled to be recognized by industry peers for the fourth consecutive year as the Operator of the Year.

Winter pointed out that with the vote, it confirms the choice of players in New Jersey who have chosen the Golden Nugget as their favorite destination for online and mobile gaming. The company is now trying to apply the same operations as they expand into other states and look to add sports betting to their service options.

Golden Nugget Online Gaming Vice President Warren Steven commented on the awards as well stating that the company takes great pride in earning the Mobile operator award. A total of 75% of the wagers placed with the brand are done so via mobile.

Despite the coronavirus pandemic, the Golden Nugget has been able to see a successful 2020 thus far. During the first nine months of the year, the brand saw gross gaming revenues reach over $2 billion in wagers which is a 72% growth year over year.

Players log in to the Golden Nugget each month to play online casino games, including a massive collection of live dealer games. The brand was actually the first to launch live dealer in New Jersey and continues to be a trend setter in the region. They have surpassed their competitors by a wide margin, and it looks as though no company is close to reaching the success of the brand just yet.

Golden Nugget Online Gaming now plans to start offering its award-winning product in other states. It will launch in Michigan first and then start in other areas. It will be interesting to see how well the company fares in other states. Will they be able to see the same success as in New Jersey and continue to be the operator to beat when it comes to iGaming services? Only time will tell if they see the same great success.