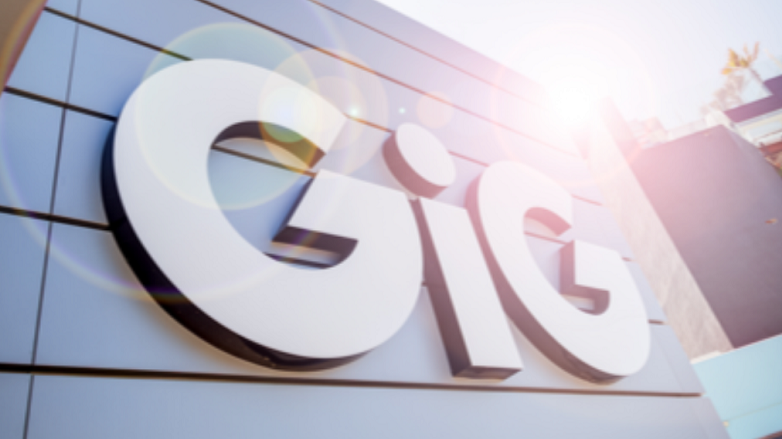 GIG (Gaming Innovation Group) has entered into an agreement with Playstar Casino, which will see the European tech giant oversee the casino’s igaming technological solutions in a bid to reach a wider US demographic. Expected to begin in Q4 of 2021, the new agreement is based entirely on a revenue-sharing model. According to GIG’s CEO, Richard Brown, the company is excited to become a part of Playstar’s plans for expanding its iGaming services in the US. He also added that he was more than certain that this will prove to be a successful partnership.

GIG has previously made headlines this year and late last year, after entering into a deal with Bet365 to enhance the firm’s regulatory compliance across several markets. Early in January, Gig presented its employees with the opportunity of purchasing shares in a bid to strengthen employee involvement in the dealings of the company. The options were conditional on employment and allowed employees to buy common stocks at predefined prices.

In August GIG also became the first company to secure approval from the Argentine government to offer online gambling services within its territory. During this period, GIG also entered into an agreement with Grupo Slots, a local Argentine casino that operates 20 retail casinos within the country. The new partnership meant that GIG would offer its services through Grupo Slots casinos.

Plans for New Jersey and the Other States

Privately owned and operated, Playstar Casino will use GIG’s technological resources to power its offerings and online operations in New Jersey after recently partnering with Ocean Resort Casino. According to Adam Noble, Playstar’s co-founder, GIG has already proven to be a successful iGaming technology services provider in Europe and the company is confident that GIG will deliver.

Playstar’s main aim is to provide a seamless gambling experience for players in New Jersey and a number of other regulated states in the coming months. The company hopes to achieve this objective through engagement, personalization, and outstanding customer service which will make players remember that they are valued. Since 2020’s regulations, Garden State’s annual revenue has experienced tremendous growth and development.

Both parties are optimistic about the deal going forward, as New Jersey’s online gambling market continues to experience tremendous growth. According to data and stats collected by the state’s Gaming Enforcement, online gaming for the financial year 2020, ended at $970 million, which was a 101% increase from the previous year’s revenue. While the state offers limited licenses to providers, a few operators have had the opportunity to capitalize on one of the fastest-growing markets in the world.

As the rollout of Covid-19 vaccines accelerates in the United States, many states including the Garden State began easing up on the lockdown measures in a bid to bolster the spirits of its citizens and boost local businesses. Early in February Phil Murray, the governor of New Jersey announced that gyms and hotels will be allowed to serve up to 35% of their maximum capacity. Before this, gyms and restaurants were allowed to only operate at only 24% of their maximum capacity.