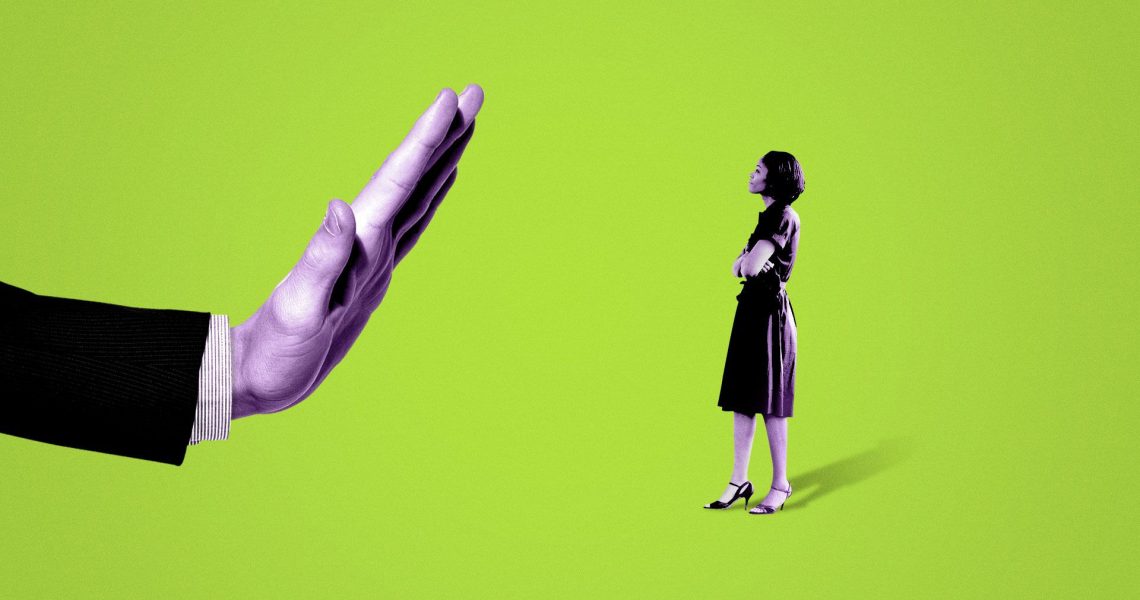 Just this week, it was announced that a lawsuit was filed by a former executive of the Ocean Casino Resort in Atlantic City alleging she was fired due to questioning an audit submitted to regulators in the state based on accuracy. In the lawsuit, it claims that there were violations of whistleblower statutes and there was gender discrimination associated with her firing.

Details of the Lawsuit

Loretta Pickus was the casino’s senior vice president and general counsel. Pickus has decided to sue the casino and Luxor Capital, the casino’s parent company, along with members of the auditing committee, Cory Morowitz and Fred DeVesa.

The termination claim is being made by Pickus, who is a veteran of the casino industry in Atlantic City. She has worked in the industry for decades, including with the Revel before she took on the position at the Ocean Casino. She says that issues began in January 2019 and continued through January 2020.

Pickus says she was fired in early 2020 because she spoke harshly during a meeting with the audit committee of the casino. The fellow employees said she should have spoken in a softer tone. In the lawsuit, it asserts that a male General Counsel would not have been told to speak less harshly or softly.

From Bad to Worse

In January of last year, the casino announced a new director of surveillance had been hired permanently. The temporary appointment was set to expire in May that same year. Mark Evans remained in the position through July, based on the lawsuit. A tip was sent to Pickus about Evans role anonymously in July which led her to speak with the New Jersey Division of Gaming Enforcement (DGE).

Less than two weeks later, members of the audit committee reportedly did not remember if Evans was hired in a temporary or permanent position. DeVesa reportedly said that he did not want to demote Evans and hire a replacement because there would be less liability for the casino if the DGE found out that the hiring process was not conducted in a proper manner.

A filing with the DGE claims that management of the casino did not consult the committee when hiring Evans and this violated the audit charter. The committee says they thought the hiring was temporary. Pickus claimed that there was no discussions on the matter in July during a meeting and the filing was untrue. She spoke to CEO Terry Glebocki about it and was told to file a new version of the minutes to correct the record.

The revised minutes created by Pickus was rejected by the audit committee and an investigation was soon launched by the DGE involving a potential violation of the audit charter. From this point on, the audit committee members basically acted like Pickus threw them under the bus and that they now have a toxic relationship with her.

The issue goes even further as the lawsuit claims that DGE Director David Rebuck is a long-time friend of DeVesa who made false misrepresentations of facts in the letter of Pickus objection to the July filing.

The issues go on and on and it eventually resulted in Pickus being let go. She was told it was because of her behavior at a meeting. She feels that she was fired due to reporting improper conduct of her employers and this is a violation of whistleblower laws. She claims that due to the conduct of the defendants in her filing, that she will suffer from earnings loss as well as employment benefits along with emotional, physical and mental distress among other issues.