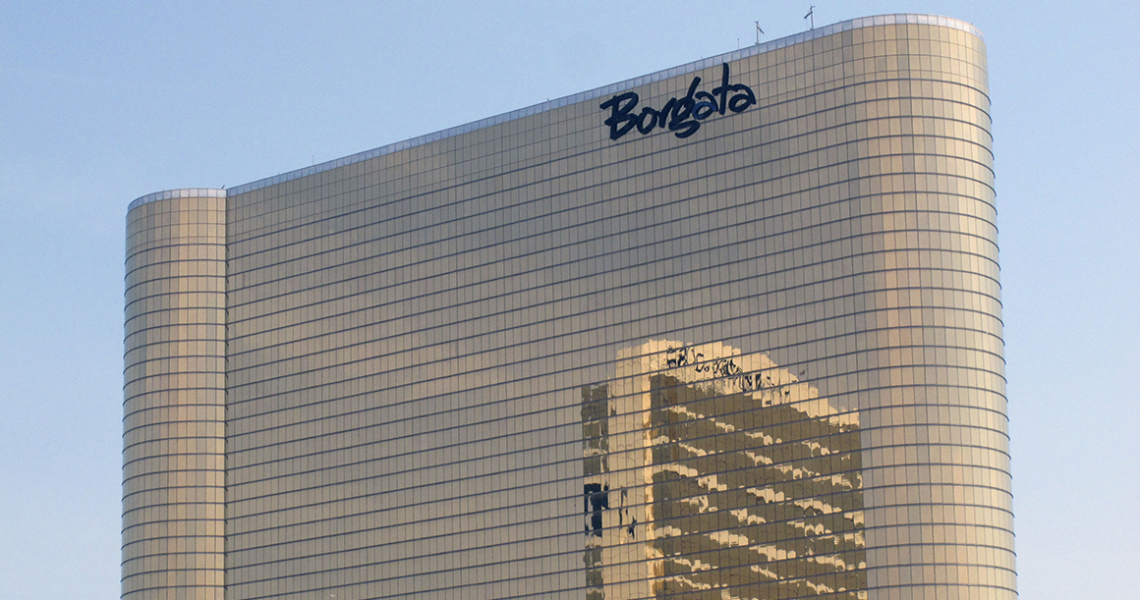 In late August, Atlantic City’s Borgata Casino filed a lawsuit in federal court against the Ocean Casino Resort. The lawsuit states that former employees of the casino were poached by the competitor to steal the biggest customers of the Borgata. One complaint stemmed around William Callahan and a business cellphone that contained details of high-profile clients. Callahan would not turn the phone in, but now has been ordered to by the court to do so.

The cellphone in question reportedly contains telephone numbers of high-profile clients as well as texts and other information the details what the clients enjoy and wish to experience at the casino. Borgata feels that Callahan is using the information on the device to pull clients from them and bring them over to Ocean Casino.

Court filings over the past two weeks resulted in the Borgata receiving the cellphone back. The casino alleges that Callahan was able to develop close relationships with the guests and learned what they wanted involving credit, gaming rule changes, hospitality and more. Such information provided the plaintiff with an advantage to seeing the players return to the casino time and time again.

The Borgata feels that with this information, the Ocean Casino would be able to persuade their high-level players to visit their property instead, plus they would also be dealing with Callahan, someone they have come to know personally and rely on.

In the case, former employee Kelly Ashman Burke is also targeted. She was the former executive director of marketing for the Borgata. In the same recent ruling, the judge covered Burke’s assertion that she is exempt from the non-competition agreement as she followed the Employee Good Cause Termination provision found in her Employment Agreement.

The court found that the Plaintiff would be able to show that former employee Burke was in violation of her agreement based on evidence provided. Emails sent by Burke show that she did not try to invoke the provision and she highlighted concerns about the new job duties instead to try and renegotiate the non-compete agreement before she left the Borgata.

The attorneys for Ocean Casino argue that the ruling is unfair. The legal team says they feel that the declarations by the Borgata will not have evidentiary weight. They say that Callahan did not solicit any of the customers that Borgata has listed in the filing.

The Ocean Casino feels that their new employees will be able to vindicate themselves. They want the defendants to be allowed to provide discovery of corroborating evidence, so they have a shot to defend themselves.

This case continues to grow and more information is being made public as the days go by. Right now, both Burke and Callahan are not allowed to communicate with any former clients from the Borgata. They both were ordered to be deposed by the casino in September. We will continue to cover all areas of this case and watch to see if the former employees are found guilty of sharing trade secrets and trying to take customers to Ocean Casino or if the Borgata is wrong in their claims.