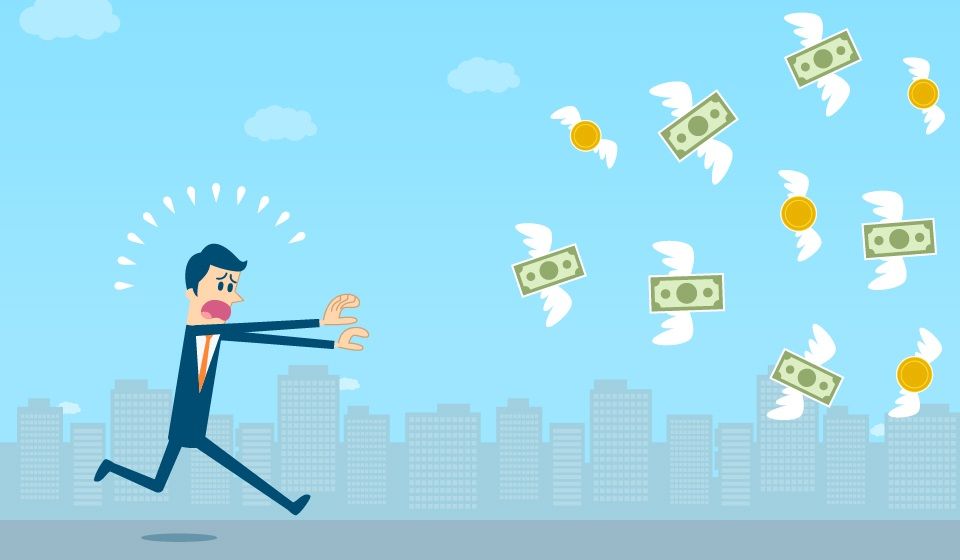 About two weeks after a new month starts, gaming regulators in New Jersey release revenue reports from the previous month. With casinos in Atlantic City shutting down mid-month, the March revenue reports were highly anticipated to be able to see just how much was lost by gaming venues. The reports are now in, with each and every venue taking a huge hit.

Tropicana dropped just over 62% with $10.2 million in earnings while Resorts was down just over 61% with $5.7 million. The Golden Nugget also took a hit with 60.3% in decreased earnings at $7 million. Hard Rock and Caesars both dropped 58.5% with Hard Rock earning just over $10 million and Caesars at $9.5 million.

The Ocean Casino Resort saw the smallest decrease in earnings, but still only brought in $8.2 million. For the racinos of the state, the Meadowlands was down to $5.9 million when they usually bring in around $17 million due to March Madness betting. For Monmouth Park, they were down to under $1 million when they usually bring in close to $3 million.

It really is crazy to look at the difference from just February to March. In February, the casinos brought in $218.3 million. Then in March, that total dropped to $85.5 million. Of course, by the time April totals are reviewed, the damage will be even worse as there will be zero revenues for the brands.

Once the April numbers are in, the hope is that the online gaming industry will help bolster losses. In New Jersey, players can take part in sports betting online, though there is really nothing to wager on at the moment. They can also find online poker and casino gaming. The online poker and casino sites are seeing heavy traffic as of late as players log on to find some form of entertainment during the quarantine.

If the numbers continue to double via online gaming, it will help the state but will still not be enough to overcome the shortfall that casinos are seeing. The economy of Atlantic City revolves around gambling and tens of thousands of people are currently out of work due to the shutdown. Unemployment benefits seems to be wavering and everyone is having a tough time dealing with life’s difficulties right now.

There may be a light at the end of the tunnel, if venues are able to open by May. The federal government has issued guidelines that will help states get back to work, but when that will happen in New Jersey is anyone’s guess.

Each state has to meet certain requirements before they can start on the three phases to reopen fully. Even if New Jersey could start soon, it would be some time before casinos would open and be fully functioning. Gatherings will still be limited in the first two phase, which would make it difficult for casinos to operate at normal capacity. Plus, players might not be willing to step outside of their homes for some time, even though they want to. The threat of the coronavirus continues and while restrictions may be lifted soon, the American public might not be willing to get out and about for fear of catching the virus.