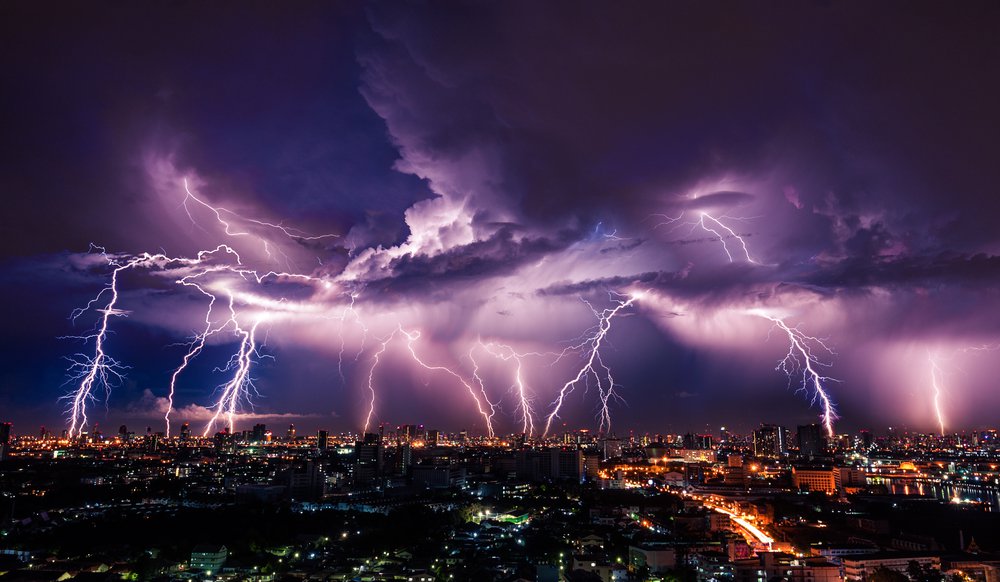 When visiting a casino, no one expects the power to go out. At gambling venues, operators have systems in place with backup generators and power sources to ensure the properties remain in operation at all times. However, over the weekend, an unexpected power outage left players in the dark, literally, with the casinos affected for quite some time, in various ways.

According to Atlantic City Electric, a widespread power outage took place right before 1am on Sunday. The outage was due to lightning striking a power line. Around 9,400 total customers were reportedly affected by the loss of power including the casinos.

Players were left sitting at slot machines when the power went out, unable to do anything about money in each game. Some guests were also stuck in elevators as they tried to go back to their rooms or travel back down to the casino floor.

The Atlantic City Fire Department found their resources spread thin as the department had to respond to several calls during the outage. Elevator extractions were needed at four casinos in the region, the Resorts Casino, Ocean Casino, Bally’s and the Borgata. Harrah’s also had a patron stuck in an elevator but they were able to be removed by staff members.

The Ocean Casino Resort was said to be have been hit directly by lightning with emergency response teams called onsite to address damage caused by the power outage. It took close to five hours for all power to be restored in Atlantic City.

Because slot machines are powered by electricity, the games were immediately shut down when the lightning strike took place. Players quickly took to social media to talk about what was going on with many saying the darkness was creepy as they moved throughout the venues.

Even though the machines shutdown, they are equipped with battery power supplies to restore electricity in the case of a power outage. The machines as well as loyalty cards used will keep track og gameplay on each machine.

One player took to social media to describe her experience, stating that she was playing slots at the Golden Nugget when the machine went out. She was provided a paper with a credit and was able to cash out her winnings.

The issues were relatively small during the power outage, which were most likely due to the time of the incident. The casino floors are not as busy during the early morning hours as they would be during the evening into nighttime.

While the fire department was called to the scene to assist with elevator evacuations and possible damage due to the lightning strike, police were not called during the outage. Thankfully no one was injured or harmed due to the incident.

The electric department worked quickly and power was restored before players would be waking up to head back down to the gambling floor from their hotel rooms.