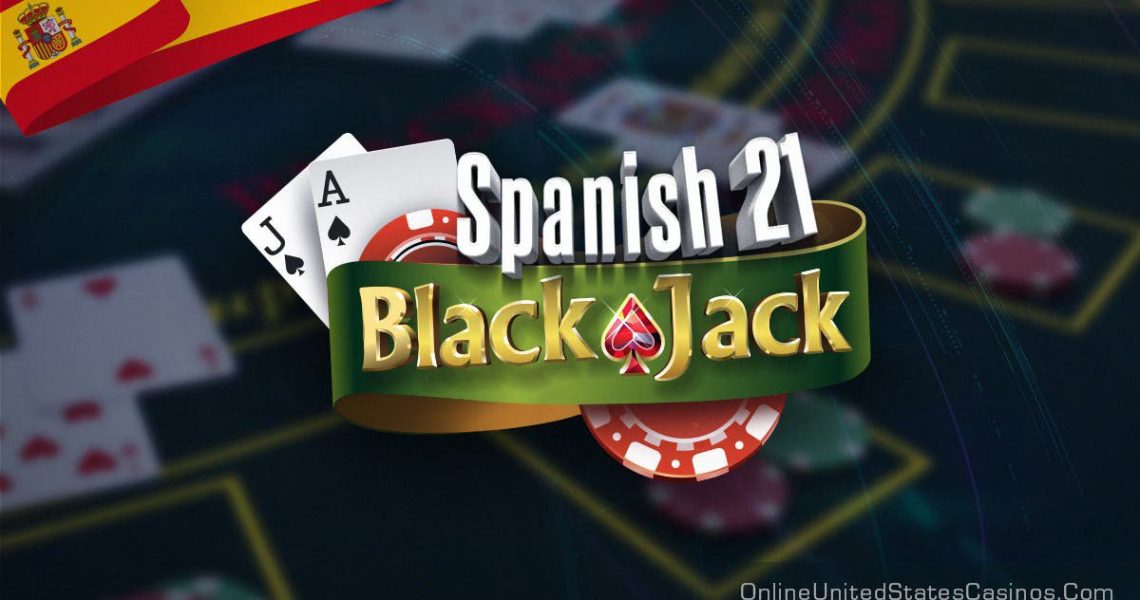 In the United States, there are a few individual states that offer online casino gaming. Operators are spread throughout these states, with some offering services in multiple areas. One such operator is DraftKings. They provide services in a few states, including New Jersey. From time to time, an operator will test or offer a game exclusively in one area to see how well it does. This week, we have learned that DraftKings has released a new Spanish 21 blackjack game in the Garden State so players can test it out.

The new Spanish 21 title is a proprietary game, so it can only be found via DraftKings sites. The exclusive variant was launched in the New Jersey market due to its mature status and players will find they are given the first shot at trying out the new title.

DraftKings introduced the game on Twitter and gave players an inside look at gameplay. For a limited time, players in New Jersey will be the only ones that have access to the game via the casino app. The game will eventually launch in other states including Michigan, West Virginia, and Pennsylvania.

If you have never played Spanish 21, then you may be unsure as to how the game is played. The rules are similar to the traditional blackjack game. The goal is still to reach 21 without going over. The opponent is the house, so you must get closest to 21 without going over to win the hand.

The dealer is required to hit on 16 and stand on 17. The difference in this version of the game is when the dealer hits a blackjack. If the player has a natural blackjack on the first two cards, the player wins no matter what.

Spanish 21 also allows players to double down on any number of cards. Players can choose to surrender the original bet after splitting aces or doubling down. For DraftKings version, the game was developed in-house and is available straight from the casino platform. You can find the game in the New Games section of the application.

The addition of this new game is just one of many ways that the New Jersey online gaming market continues to expand. After launching in 2013, the industry was subject to continual criticism that as the market grew, oversaturation was inevitable. Yet, that never was the case.

New brands entered the market, games continue to be added and there has yet to be an issue with oversaturation. It seems the Garden State iGaming industry has a continual elastic band around it and as more is added, the band just stretches out further and further.

Will it eventually break? Will there ever come a time when there are just too many operators in the state and there just aren’t enough players to handle it all? For now, it seems the market just continues to be successful and is showing no sign of slowing down. Stick around for the ride and check out the industry if you ever find yourself in New Jersey, as there is plenty to discover!