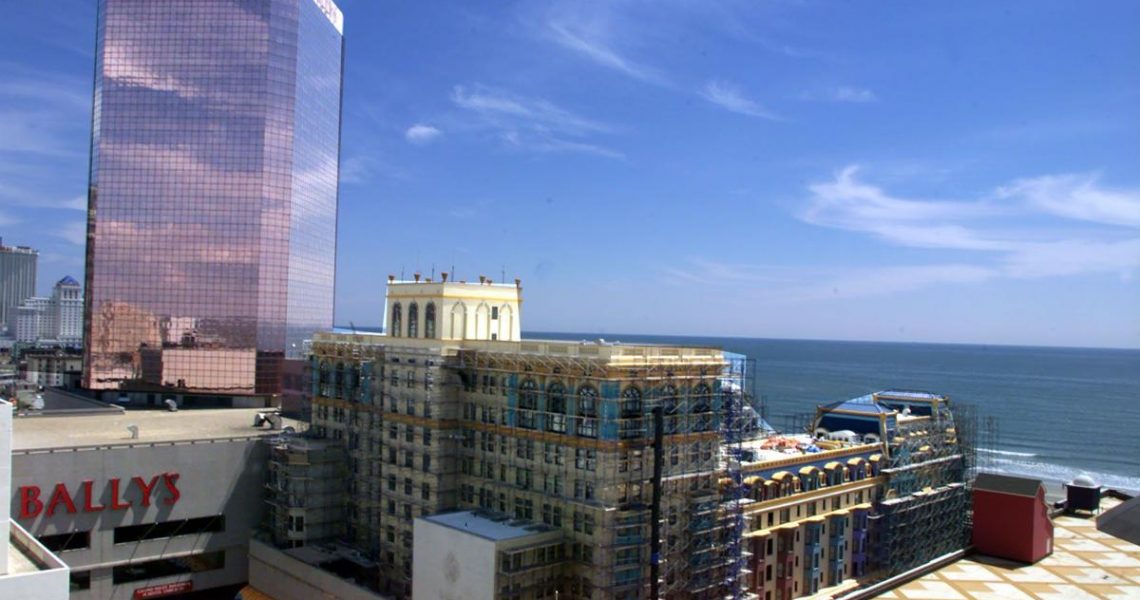 While it is a crazy idea to try and rob a casino, criminals do try. Casinos are hot spots for cash, be it via patrons or the casino itself. In October, a robbery occurred involving the Bally’s Casino in Atlantic City, where over $1.7 million was taken from an armored car. Details have now been made public with comments stating the robbery was something like that from the 1930s.

On November 5, an armored vehicle was parked outside the Bally’s Atlantic City when it was hit by robbers. A former employee of the company that assisted in transporting the cash is a suspect in the crime. Damon Tyner, the Atlantic County Prosecutor, announced this week the Dante McCluney has been arrested for the robbery. He faces several charges including conspiracy, theft and burglary.

Two other individuals took part in the robbery, but their identity has not been made known at this time. According to the prosecutor, the crime was a brazen burglary, taking place in broad daylight on a public street. Tyner said that of all the crimes he has witnessed in the area in his position, the incident was oddly like something from the 30s era.

The Rapid Armored Corporation had sent the vehicle to the casino for a cash transport. Video footage from surveillance cameras on site show three men entering the vehicle and removing cash. A Hyundai sedan was used as the getaway car.

The named suspect in the case, McCluney, was employed by the company as an armed guard. He often serviced the Bally’s casino and was familiar with procedures and timing during visits. Employees of the transport company were able to identify McCluney from the footage captured on cameras.

The investigation is ongoing, and more details should be revealed in the future.

Not the First Crazy Casino Robbery

This robbery is not the first, nor will it be the last, casino robbery to take place. Criminals see casinos as a mecca for cash, be it from the cash cages to vehicles like the armored truck. Atlantic City is not as prone to such robberies as other areas like Las Vegas. In the past, Las Vegas has been subject to several robberies.

Earlier this year, the New York-New York casino was struck by a robbery attempt. An individual was able to obtain cash from the casino and then ran away. He was eventually found at the MGM nearby and was arrested for the robbery.

In March of 2019, a robbery attempt at the Bellagio Hotel & Casino resulted in the suspect being shot and killed. An armed man entered the casino and visited a poker cage. He demanded money and then left the scene.

While leaving the property, the suspect tried to steal someone’s vehicle. He was caught in the act and approached by officers. He then fired on the officers and hit one in the chest. The suspect was hit in the chest from gun fire and later died from the wounds.

There is no shortage of robbery attempts at casinos, though they do not happen too often. This recent case may be the first time a robbery occurred on casino property involving an armored vehicle. It is certainly an odd and out in the open way to try and steal cash.