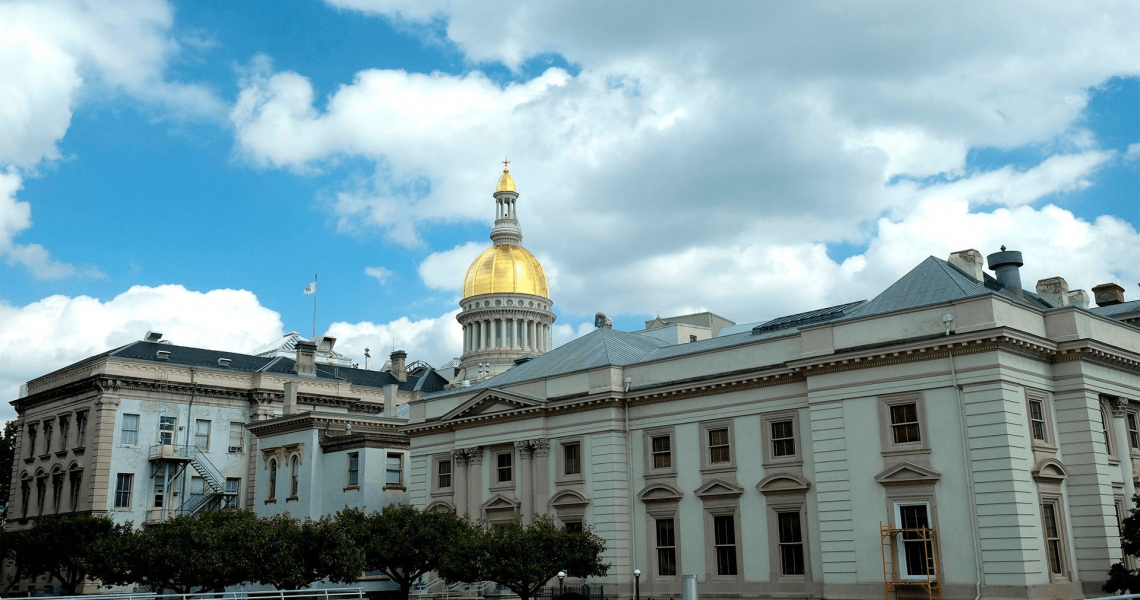 Several bills have been under consideration in New Jersey regarding the subject of gambling. Lawmakers have been trying to decide on financial relief for casinos due to declines from COVID-19 ads well as expanding the sports betting industry. Raffles and other segments of gaming have also been on the table. For now, Governor Phil Murphy is set to review a few of these measures as lawmakers approved the bills this week.

The most important bill up for consideration involves relief for the casinos in the state. Gaming venues were forced to shut down for almost four months as a result of the onset of COVID-19. It was just recently that casinos were able to resume operations at 100% capacity.

The bill seeks to exempt the gaming venues from taxation on its first $90 million in promotional credits. This includes free play coupons. The exemption would last for two years. The measure would also give the casinos help with the 8% gambling tax that is paid to the state if revenues from in-person gaming drop below the monthly total of a comparable month. The time frame for this section of the measure from March 2019 to February 2020.

This measure was approved on Thursday in the Senate and is now heading to the desk of Governor Murphy. It was previously approved by the Assembly. Even though the measure was approved, it did not include breaks that were proposed at first like waivers or taxes and fees connected to slot machines.

Right now, both of these options are not allowed. If the measure is signed by Murphy, the sports betting industry will be able to offer new options that residents of the state will want to wager on. When the exemption was made at the time of passing sports betting into law, it was one differentiation that NJ had over other states with a legalized industry.

Lawmakers also considered a bill that would allow groups such as charities or religious organizations to offer raffles or bingo games remotely. Legislation was also on the table to consider holding a public referendum to allow the same organizations to use the game proceeds to support their cause.

Right now, senior citizen organizations and veterans’ groups are only allowed to use the net proceeds from games for support needs.

Unlike other states, New Jersey lawmakers seem to understand the need for change in legislation as the gaming industry evolves and expands. Instead of avoiding reviewing such legislation, lawmakers review it and make changes as needed to find a solution.