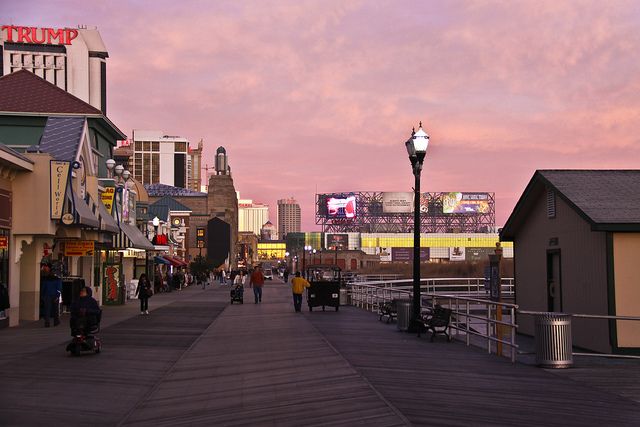 Over the past few years, the casinos in Atlantic City have been able to find solid ground. After several casinos closed in 2014, there was doubt that the gambling town would be able to overcome adversity. However, online gambling was in the picture and growing, as well as the introduction of the Casino Reinvestment Development Authority (CRDA). Things were coming together, until this year’s pandemic. The shutdown of casinos in Atlantic City were a tough hit as the boardwalk town was starting to thrive.

In June, as the casinos were preparing to reopen, new legislation was introduced that will provide financial relief for the casino. One of the bills has now gained approval and will move ahead in the legislative process. This is by no means a passage but puts the casinos one step closer to receiving relief.

According to media reports, the New Jersey Assembly Budget Committee has signed off on the measure, one that will allow casinos to receive temporary tax breaks. The bill moved through the Senate in June and did not come up against much scrutiny. The full State Assembly should vote on the bill this week.

Casinos in Atlantic City were closed for more than three months due to the pandemic. The city lost $112 million in revenues before they reopened. Around 50% of the workforce was laid off due to the closures. The casinos are now operating at only 25% capacity, which will keep employees from returning to work as well as see revenues stay at a lower number.

While the first bill is moving forward, there is still another piece of legislation to consider. The second of the two bills will be voted on by the Assembly this week. If this bill is approved, then casinos as well as racinos will be able to deduct promotional gaming credits that are connected to revenues via sports betting operations.

These deductions can only be taken if gross gaming revenues reach a certain level. Retail wagers will have to reach $8 million while online wagers will need to get to the $12 million mark. It should not be difficult for operator to reach these levels as they continue to earn millions in the retail and online sectors.

After this week, we should know if the casinos in Atlantic City will receive relief for the coronavirus pandemic. If not, operators may continue to struggle as employees remain laid off and services are cut to a lower number. For the casino’s sake, relief is needed to ensure all that has been gained over the past few years is not lost.