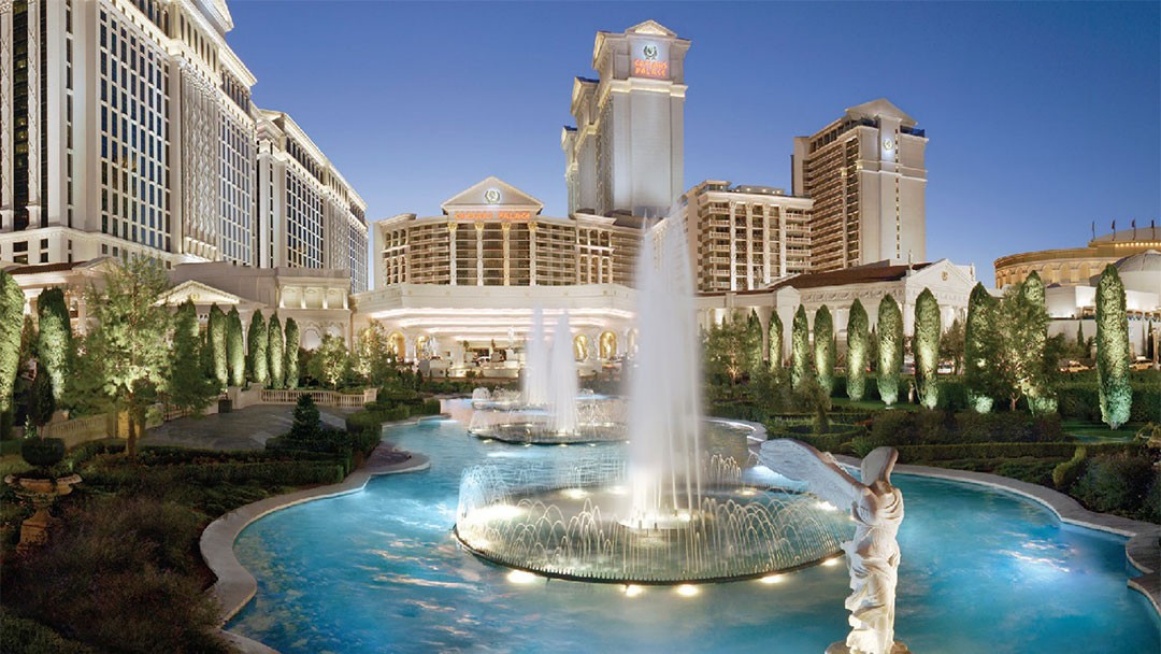 A huge merger is in the works regarding to major gambling companies, Eldorado Resorts Inc. and Caesars Entertainment Corp. The deal is set to conclude early next year to the tune of $17.3 billion. After the two companies released quarterly financial reports, it has come to light that Atlantic City will be a focal point moving forward.

With the deal, a new gaming company will be formed. The company will operate under the corporate structure of Eldorado Resorts but use Caesars brand name. The group will be in charge of four casinos in Atlantic City once the deal is completed, which will count for over 35% of the gaming revenue in the local market. The percentage of employees the company will be responsible for in the region will be around 40% of the total number.

According to the recently released reports, both companies are in a good position as the deal nears completion. Because of the number of properties in Atlantic City to be held by the new company, it seems the region will be one that is focused on in the future.

Increased competition has been an issue for Caesars over the past few months. Their financial report showed that while overall net revenues were up by almost 5% during a three month period, areas such as Las Vegas were hit hard due to competition in New Jersey and other jurisdictions.

Tony Rodio, the CEO of Caesars, stated that the Harrah’s Resort Casino, Caesars and Bally’s underperformed when compared to the other operating casinos in Atlantic City that were open before the two new venues, Hard Rock and Ocean Casino, opened in June of last year.

If the other properties were able to hold on to a market share when the new casinos opened, then Rodio feels that Caesars properties should be able to do the same. The idea seems to be that Atlantic City operations can be improved, and the issues may be due to lack of investment in the region.

According to Rodio, more money could be used at Caesars Atlantic City to provide incentives and nongaming amenities to draw people in. Other properties in the region are investing in the experience as a whole, offering new things to entice tourists as well as locals to visit. Rodio feels that Caesars has failed in investing within the Atlantic City properties over the past few years.

For Eldorado Resorts, they own the Tropicana in Atlantic City. Revenue reports showed that the venue has continued to perform well, despite the addition of two new casinos in the region. Eldorado Resorts has plans to use the new merger and seek close to $500 million in synergies when the deal is finalized.

Experts in the gaming industry feel that a property operated by Caesars in Atlantic City may be a target of Eldorado Resorts in order to realize desired efficiencies. With four casinos in the region, it would make sense to offload one and use the funds to revitalize what remains in the region or focus on properties in other areas of the United States.

We shall see by next year if the new company decides to offload one of the properties in Atlantic City and just which one it would be if so. Only time will tell what the new merger will reveal as it is finalized sometime early next year.