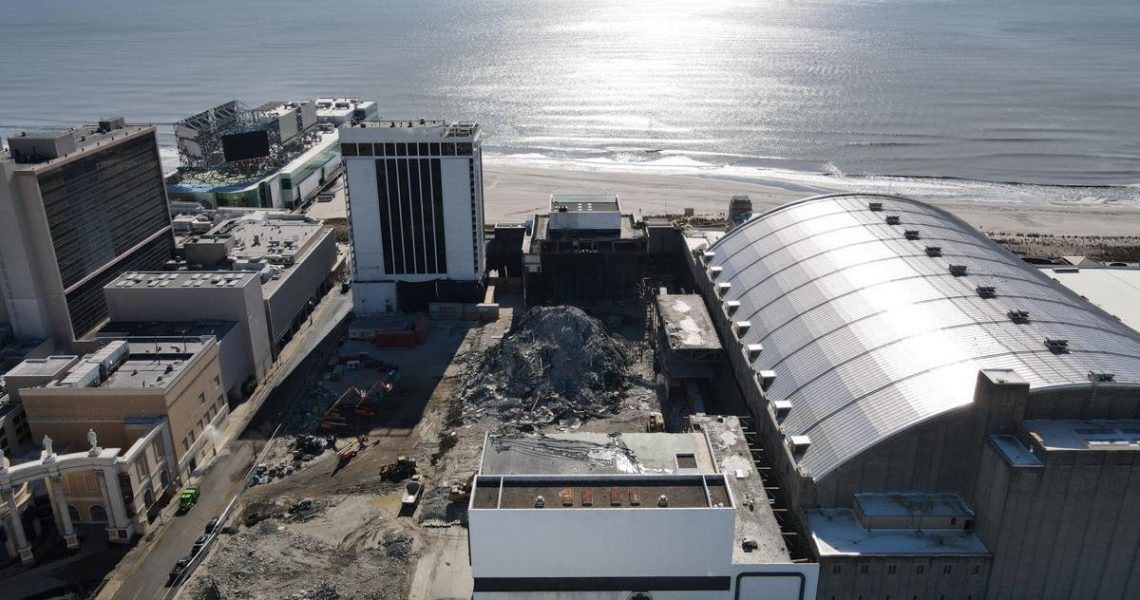 The Trump Plaza Hotel and Casino may be no more, but it didn’t go out without doing some good. The former casino tumbled to the ground last week, having stood empty for several years in Atlantic City. Thankfully, the implosion was used as a fundraiser of sorts and the Boys & Girls Club of Atlantic City was able to benefit.

The implosion of the casino was subject to a few auctions and a personal donation was made by Carl Icahn, the owner of the property, to provide the Club with over $191,000. Stephanie Koch, the CEO of the club, said that this will make a huge impact on the services the club can provide local kids.

The COVID-19 pandemic has had a traumatic effect on the club, just as it has other businesses in the region. With the help of auction efforts, money was raised to help keep the Club in action as it was severely lacking funding.

One auction offered up 10 packages to view the implosion. The winners of the packages received two VIP tickets to watch the implosion as close as possible. They also received an overnight stay at a local casino as well as dinner. This effort raised just over $6,300. The Hard Rock Hotel & Casino also decided to help and donated $10,000 to the Club.

The Club usually hosts in-person fundraisers to obtain enough money to provide programs and services. However, last year was different due to the pandemic. Only one fundraiser was held in October and it was not enough to sustain the financial needs of the group.

Mrs. Koch was very happy to receive the donations for the Atlantic City Club. She thanked Mr. Icahn as well as the casinos and Mayor Marty Small for all their help. Koch said that the donations were an example as to what Atlantic City should be doing and what they are doing, wrapping their arms around the next generation.

The Club helps 10,000 young people ages 18 and younger in the Atlantic City area, providing a place for growth and development. The money provided to the Club will go towards many sectors including maintaining enrichment programs. More staff can be provided, and the facilities maintained. The HVAC system of the property went out a few months ago and the building has been cold. With the funds, a new HVAC system was added and the kids at the Club are now able to stay warm and comfortable.

A portion of the donated funds also went towards a scholarship fund. The Club provides daytime care and families can apply for a childcare voucher for assistance via the Child Care Subsidy Program. Many kids who attend the Club for childcare have parents who work in the casino industry.

By the casinos helping out with funds, they are essentially helping some employees provide care and education for their children. The donations have come full circle and show that Atlantic City takes care of its own in a variety of ways.