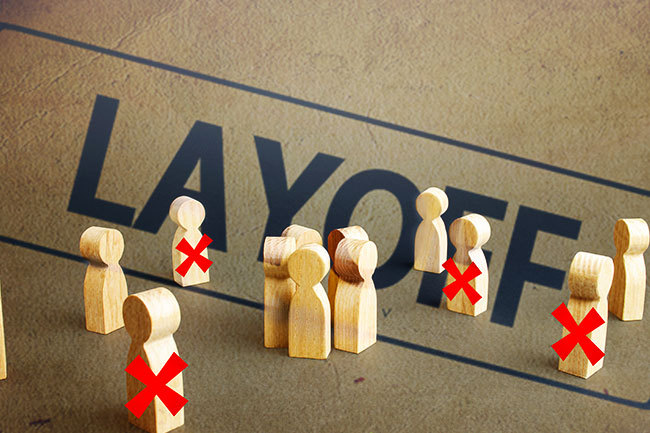 The COVID-19 pandemic has caused major disruptions in business industries around the world, including the United States. Consumers are afraid to travel or even leave their homes due to catching the deadly virus. Back in March, non-essential businesses were shut down in an effort to slow the spread. While it worked somewhat, the US is still dealing with tons of cases, with the total positive case count now at over six million. In Atlantic City, casinos were closed for several months and started to offer services again in July. Despite getting back to work, business is not booming. Because of issues facing the industry, the Borgata Hotel Casino has now announced major layoffs within the company.

The owner of the Borgata, MGM Resorts International, has laid off 2,295 employees at the casino. The layoffs were effective August 31. The information was provided via a letter separation signed by MGM President and Chief Executive Officer Bill Hornbuckle.

MGM reported that while the layoffs are substantial, 3,100 employees will remain with the company. In total however, 18,000 previously furloughed employees of MGM in the United States, which includes the new Borgata count, are now separated from the company.

In the letter, Hornbuckle stated he knows how the layoff will impact employees and their families. He said ‘nothing pains me more than delivering news like this.’

If the industry sees improved conditions, then the employees who were laid off will be offered their jobs back first. The Borgata hopes that as indoor dining restrictions are lifted and more amenities can be offered, they will be able to welcome back their employees.

Casinos in Atlantic City were closed for three months and many reported losses in the triple digits. Online gambling and sports betting provided some help but it was not enough to cover the brick and mortar losses.

In July, all casinos reopened early, except for the Borgata. The industry reported a large drop of $264 million in profits. The Borgata did not open until late July after it was announced that indoor dining would not be allowed.

During July, only one casino was able to see an increase in earnings. The Ocean Resort Casino came out ahead and that was partially due to a slow start for the brand last year.

The New Jersey Division of Gaming Enforcement released second quarter revenue totals recently, showing a $112 million in gross operating profits for April, May and June. This is lower than the $159 million from the same time frame in 2019. During those three months this year, $121 million in net revenue was created. This was a huge drop from 2019’s total of $796 million.

While the revenue numbers are vastly different from the second quarter of this year and last year, Casino Control Chairman James Plousis stated that the two sets of numbers are not comparable when considering the pandemic that is sweeping the nation.