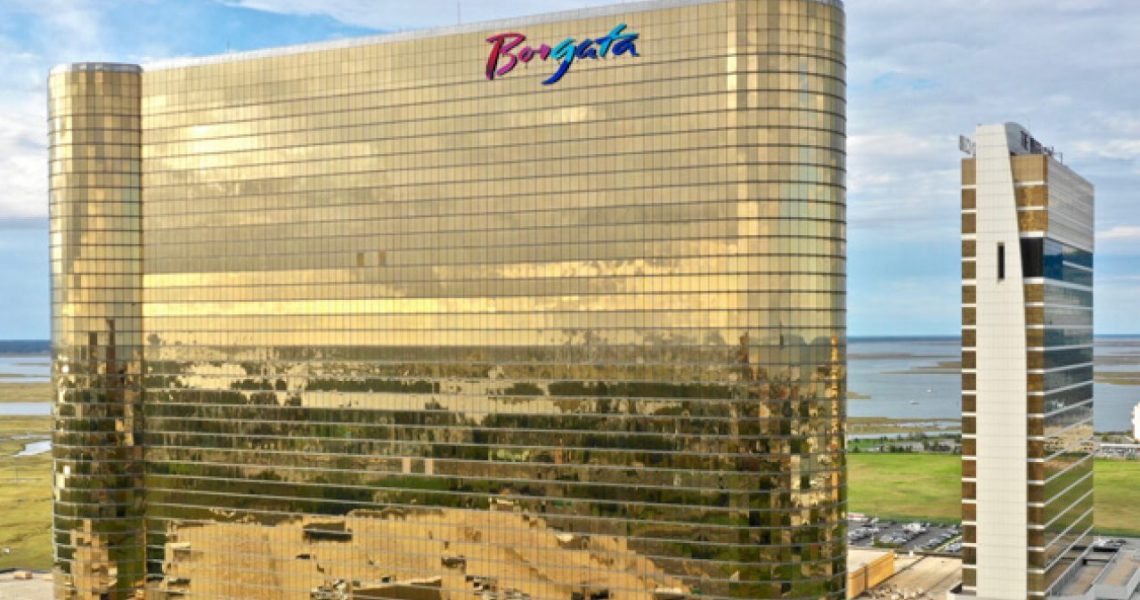 In Atlantic City, new drama has developed as the Borgata Casino has filed a lawsuit against fellow gaming operator Ocean Casino Resort. The Borgata is accusing Ocean of taking employees from their casino marketing department to be able to steal top customers of the property.

Details of the Lawsuit

Defendants named in the lawsuit along side the Ocean Casino Resort is William Callahan and Kelly Ashman Burke. Callahan was the vice president of relationship marketing at the casino. Burke was the former executive director of marketing who was reportedly in a position where she had access to intimate details of the Borgata’s strategies when it comes to marketing as well as the databases connected to customer loyalty.

Burke had a contract with the Borgata that ended in July. The company says that by her joining the team of Ocean, she was in violation of post-employment non-competition as well as other restrictions listed in her contract.

For Callahan, the casino says that he never gave back the company phone he used at the Borgata and trade secrets are located on the device. Apparently, he refuses to return the device.

How Far Does It Go?

Along with the two individuals named in the lawsuit, four other executives at the Borgata have left for employment positions at the Ocean Casino. According to the Borgata, these individuals took positions at Ocean that involved the misuse of trade secrets as well as other confidential and proprietary information.

The Borgata feels the moves were done by Ocean to cripple their operations and misappropriate their business relationships as well as trade secrets, confidential and proprietary information.

The lawsuit says that Callahan was hired in 2002 by the Borgata and started just before the casino’s grand opening. He oversaw personally the high-level patrons of the casino, including players who spent $1.5 million to $4 million each visit. This group is reportedly able to provide the casino with $25 million in revenues each year.

Callahan assisted the high-level players by providing the corporate jet of the company for travel, attend their weddings, providing luxury hotel accommodations and more. He was involved with these individuals personally, attending social activities, basketball and football games.

Callahan has detailed knowledge of the player’s requirements as well as how the Borgata provided credit to such individuals. It is believed by the Borgata that Callahan will not return the cellphone provided by the casino because it contains the personal cell phone numbers for the high-level patrons. It also includes text messages about the players and trade secret information.

Borgata names Ocean Casino Resort has a direct and primary competitor when it comes to high-level casino customers in the Atlantic City area. They feel that Ocean’s ‘egregious and willful conduct’ supports the lawsuit and punitive damages should be awarded.

It is unclear as to where this suit will go. Ocean has not spoken out on the matter publicly, nor have those named in the lawsuit. We shall see in time as the case progresses just what is going on and if anyone is at fault.