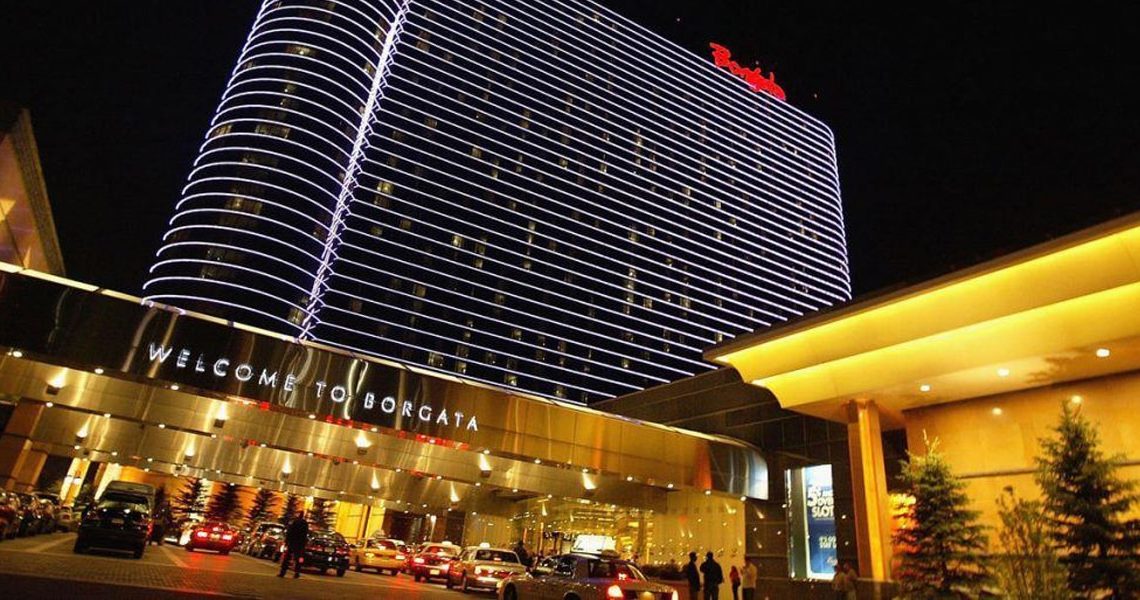 The Borgata Hotel Casino & Spa will not reopen this week like its competitors in Atlantic City. On Monday, Governor Phil Murphy surprised everyone by announcing indoor dining will be suspended indefinitely in the state. Casinos were also told on Monday that beverage service will not be allowed at indoor bars or on gaming floors. This change has led to the Borgata to reconsider its reopening plans.

After the announcement, the Borgata Casino told the public they are not going to reopen at this time. According to the casino, the guests of the property expect a special experience when they visit. The casino does not feel they will be able to provide the expected level of hospitality based on the new restrictions.

They will remain closed until the governor announces that food and beverage service can be provided once again. The Borgata was originally going to reopen on July 2 and offer a friends and family soft opening. After that, the general public would be welcomed on-site by July 6.

The decision involving indoor dining and beverage service was a blow to the gaming industry as they prepare to get back to work. Tom Pohlman, the General Manager of the Golden Nugget Atlantic City stated that all casino operators are in the same boat and are waiting for the official guidelines to reopen. The situation is fluid and they continue to adapt as new information is provided.

Governor Murphy decided to change his stance on resuming indoor dining, even at a limited capacity, due to the lack of the public adhering to social distancing and wearing face masks. According to Murphy, compliance is not a suggestion, it is a requirement.

The governor commented on spikes of Covid-19 cases in other states as well as reports in his own involving people not wearing or incorrectly wearing face masks. Individuals are also not maintaining a proper distance from others.

Murphy called it ‘knucklehead behavior’ and it has resulted in the state pausing the restart button on indoor dining for the foreseeable future. He does not think it will be days, but rather weeks, until the option are tried again.

Casinos can reopen on Thursday at 25% capacity. All casinos in Atlantic City have been shut down since March 16 to try and stop the spread of the virus. The closure will have lasted 106 days when venues start to reopen.

Senate President Steve Sweeney was surprised at the decision by Murphy regarding indoor dining and found out about the change right after a senate voting session. He commented on how people would not want to go to casinos if they cannot have dinner or a drink.

Other legislators are being critical of the decision. Representative Jeff Van Drew stated that the decision is forcing businesses to die, facilities that have spent the past few months getting prepared for reopening.

The governor sees the decision as one to help keep people safe, particularly due to the fact that people are not adhering to safety and health guidelines and regulations.