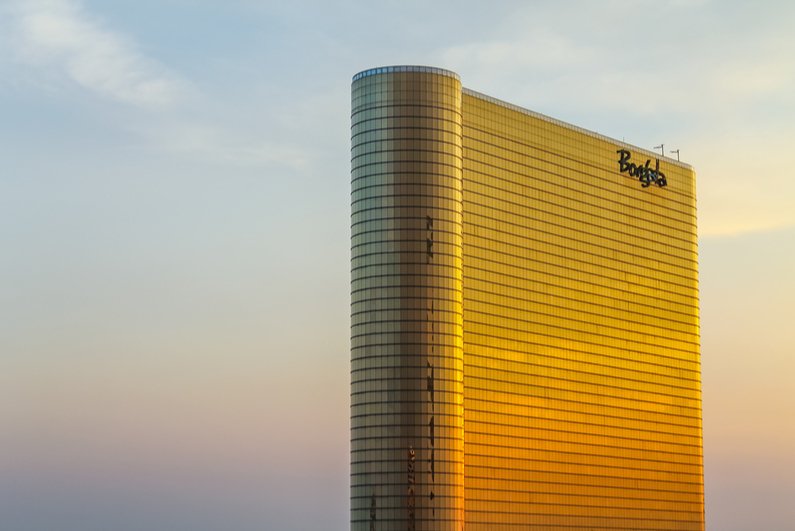 Casinos in Atlantic City have been back up and running since July, after the coronavirus shutdown. Since that time, operators have struggled to bring in revenues as visitor numbers are down. Due to slow business, many casinos are being forced to furlough even more people. The Borgata Casino is the largest employer in Atlantic City when it comes to casino gaming. Recent reports show a huge drop in employment as more individuals are being laid off.

The Borgata employed just over 2,300 less people in September than it did in the same month last year. The number of staff members as of last month came in at just under 3,300. This is a more than 41% decrease from last year.

MGM Resorts is the operating company behind the Borgata. The company ended up laying off employees across the United States effective September 1. Officially, from that point on, a total of 18,000 people were officially let go by the brand.

The casinos are also limited to the capacity percentage when it comes to indoor dining facilities. Any beverages served on the gaming floor must be ordered from the bartender or a server and it must be drank by the patron as they are seated.

Atlantic City’s nine casinos have been struggling over the past few months to gain any ground. In September, the venues earned $190.5 million in gross gaming revenues. This was a drop of just over 15% from September 2019.

Having online gambling helped operators, as the industry pulled in $87.6 million last month. This was a massive increase of 113%. With the boost, the state actually saw a gross gaming revenue increase overall rather than a loss.

With the online operations, it certainly helps, but it does not make up completely for the lost revenues. The casino industry in Atlantic City brings in money from beverages and dining, hotel accommodations, entertainment and shopping. It also offers the majority of the jobs in the region.

According to the Division of Gaming Enforcement, the casinos in AC employed just over 22,500 people last month. This was a drop of around 17.5% when compared to the same time frame last year. Steve Callender, the Casino Association of New Jersey President, spoke with the Press of Atlantic City, stating that it does not surprise him that job numbers are down due to the capacity restraints in the industry.

He says the industry needs help and they need to be able to provide more of an experience to guests. It is most likely still going to be some time yet before the governor of New Jersey decides to lessen the COVID-19 restrictions, especially in the gambling industry. As the virus has increased its spread rate over the past few weeks in the US, we only expect it to get worse from here, which will impact employment as well as business operations.