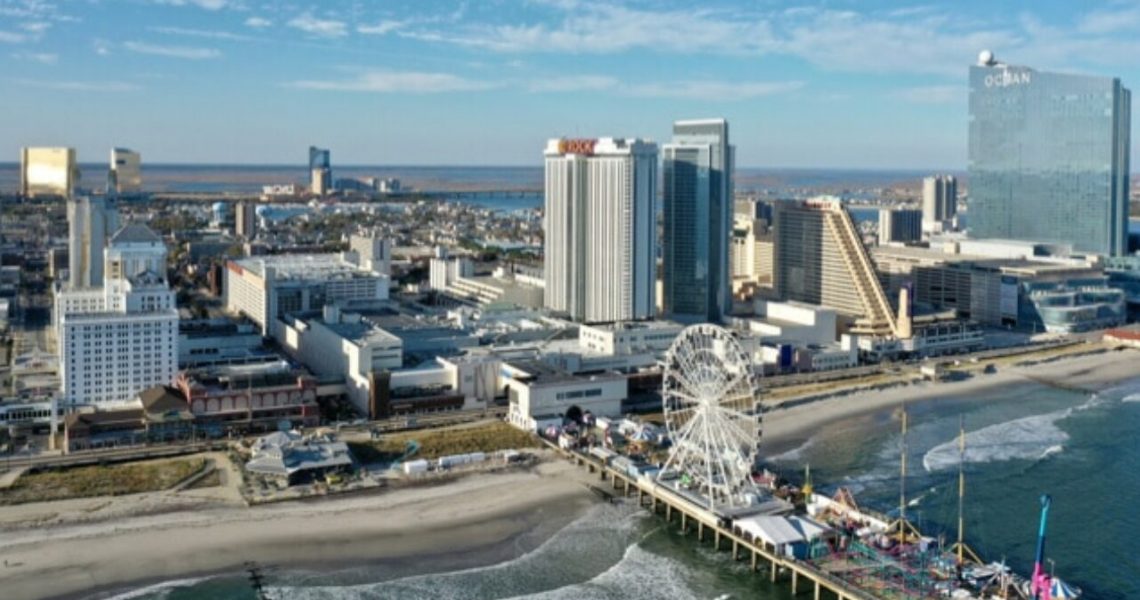 A few weeks ago, it came to light that the Borgata Casino of Atlantic City was suing the Ocean Casino for illegally hiring executive staff members from their facility. The case seemed pretty straight forward but now it seems to have gotten a little more complicated. For now, it seems that neither casino can come to an agreement with each other to put an end to the ordeal.

On Monday, the attorney’s for Ocean Casino asked a federal court judge in the state of Nevada to ignore a request by Borgata to have sanctions imposed on Ocean based on alleged communications that should have not taken place with an executive of the Borgata.

Over this week, several filings have taken place that show both sides have been unable to come to an agreement on a schedule in which each side will be able to perform discovery on important evidence in the case.

The lawsuit was first filed on August 27 and names Kelly Ashman Burke and William Callahan as former employees who now work for the Ocean Casino. The competitor has been accused of poaching them from the Borgata. Last week, a judge ruled that Burke was postpone any work for the Ocean Casino, temporarily, and she must get rid of marketing materials related to the Borgata that she might have.

Callahan was ordered to turn over a personal cell phone to show if he had any trade secrets of the Borgata on the mobile device. The Borgata feels like their former employees are using information they know to take away high profile players and bring them to the Ocean.

A spokeswoman for the Borgata spoke to the Associated Press about the case, stating the casino appreciates the court and that it took into consideration the hundreds of employees at the venue and the economic damage that could occur if the former employees had used customer information and trade secrets, which is a violation of their employment agreements.

An official for the Ocean Casino responded as well, stating they are pleased that Callahan is able to continue to work. They are also considering moving Burke to a non-marketing role within the company.

In regards to Callahan’s smartphone, the court ordered it to be turned over to a third party that will determine if trade secrets are on the mobile. Attorneys for the Borgata are to alert the third party of the high rollers so that they can check for those names on the device.

There seems to be a back and forth that is taking place between the two companies and it is only building bad blood. While they are competitors, the two should be able to work together to resolve this issue like adults.

An incident of what has been ongoing behind the scenes involves a phone call made recently by an Ocean Casino attorney to Jason Lyons, an executive of the Borgata. He replaced Callahan at the casino. The call was made in mid-September and was late at night. Allegedly, the Ocean attorney was trying to get Lyons to make a statement, one that would reveal that the Borgata said that Callahan could keep the telephone.

Lyons made a statement but the Borgata says he had been sleeping and what he said needs correction. This is just one of several examples of the back and forth that seem to be going on with this case.

It will be interesting to see if the two will be able to come to a conclusion and what the overall outcome will be.