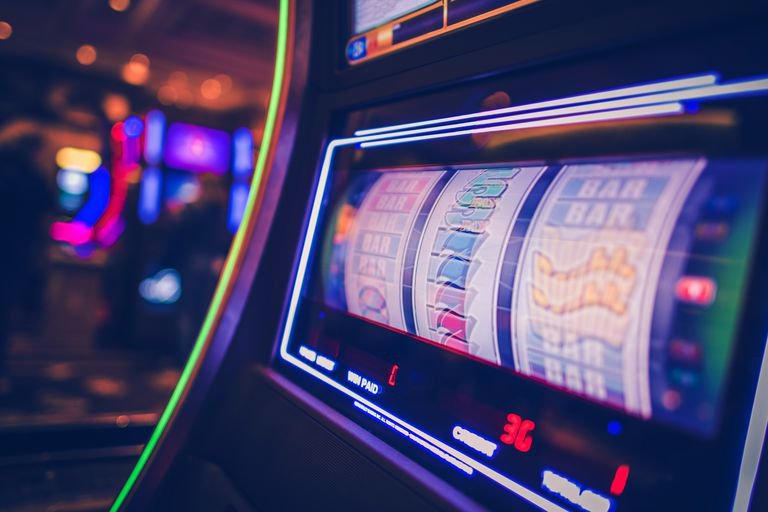 Every gambler hopes to be the next big winner at the casino. Jackpot wins can be life-changing and happen at any time. Over the past few weeks in New Jersey, two big wins were recorded, one from a progressive jackpot and the other an online slot game. While we may not have won the money, it is still exciting to check out the wins and see how the lucky winner celebrated!

One of the wins this week took place at the Tropicana Casino in Atlantic City. The player was enjoying the Four Card Poker Progressive when he won $1.1 million! This was earned on a low $5 bet! The lucky player named Frank Nagy was able to win the jackpot prize, after it had sat dormant for almost two years.

Frank hit the jackpot with a Royal Flush while playing the progressive game during Presidents Day Weekend. In a press release discussing the win, Caesars Entertainment Atlantic City Regional President Steve Callender, commented on the win by stating they are thrilled to see a longtime customer earn the huge win.

The prize is actually the largest one provided by a progressive poker game offered by a Caesars property. Nagy did not tell anyone what he plans on doing with the money, but he was very generous with the tips for the dealers on shift. He gave them $50,000!

The next story goes to show you that players can earn a big win online too! A player at the BetMGM Online Casino was playing the MegaJackpots Cleopatra slot when the jackpot was hit. The IGT game saw its jackpot hit on January 27 and the lucky player earned over $916,000!

BetMGM just recently joined the IGT MegaJackpots Wide Area Progressive. Games were added to the site’s library in January. Players have quickly seen the value of the games and will continue to log in and try their lunch in the hopes of being the next big winner.

Vice president of gaming for BetMGM Matthew Sunderland commented on the new games, stating that as soon as they were added, the excitement among jackpot players was boosted. The games have had a positive impact on the revenue results of the company as well.

The MegaJackpots are a favorite in general among players as the jackpots can become quite large. The jackpots reset at $500,000 and grow as players spin the reels. With such a high amount already, the prize can grow to massive heights!

For the most part, the online market has been busier than the land-based sector due to the continued threat of the COVID-19 pandemic. Players are lucky that they live in a state that offers online casino gaming, so they can continue to play slots, table games, and other options from home with ease. Plus, the have the potential to earn a big jackpot like this lucky BetMGM player!