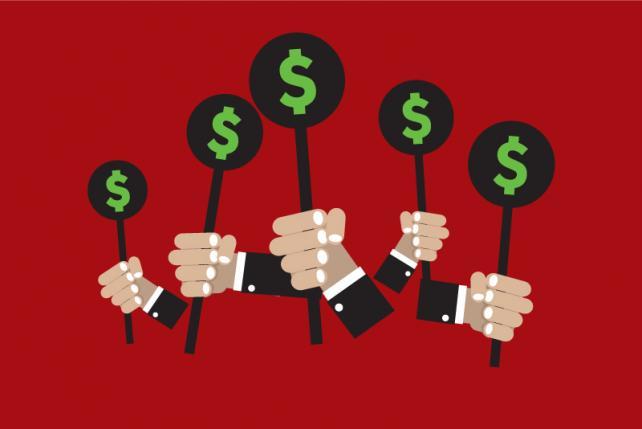 The Trump Plaza is set to blow up in February, a long-awaited process that will change the look and feel of Atlantic City. The casino has been empty for years and is now a safety hazard as portions of the façade have been crumbling and falling on to the sidewalk below. Surprisingly, an effort is being made to raise money via the implosion, allowing one lucky bidder to push the button for destruction. Bids have already been coming in and have hit the five figure mark, as well as Stormy Daniels trying to pursue a shot at blowing up Trump’s former building.

As of early this week, over $53,000 in bids were placed to be the person to push the button to demolish the building. Proceeds from the auction will go towards the Atlantic City Boys & Girls Club, a worthy cause.

The demolition involves Donald Trump and as many are not in favor of the man, bids are piling in to get a chance to remove the last symbol of the president from the gambling town. The casino was opened by Trump in 1984 and closed in 2014. It was taken over by investor Carl Icahn in 2016 and it was never reopened.

A live auction will take place on January 19, so there is still plenty of time for anyone to consider bidding for the chance to blow up the building. Bids will be solicited until that time and then the top bids will be revealed on the 19th before the auction.

There are many anti-Trump supporters in existence who would love a chance to blow up the former casino owned by the current President of the United States. In an interesting turn of events, a resident of St. Louis has started a GoFundMe page for the chance to raise money to blow up the building. Joe Bedell has a goal of $1 million and wants to let Stormy Daniels push the button.

Daniels is an adult film actress who made headlines in 2018 for an affair she had with Trump in 2006. She was paid $130,000 in 2016 by the Trump campaign to stay quiet about the affair as he ran for office. Trump denies the affair took place, but there has been plenty of evidence provided to back up the claim, including the payment.

Bedell says that whether he wins or loses the bid, all the money he raises from the GoFundMe will go to charity. So far, the effort has only raised about $1,775. For Daniels, she is interested in taking part. On Twitter, she said dreams do come true and this would truly tick Trump off.

It will be interesting to see how much money is raised and who gets to push the button. Will it be someone who truly despises Trump or just a kind-hearted person who wants to raise money for charity and blow-up stuff in the process? Only time will tell what will happen in this interesting story!