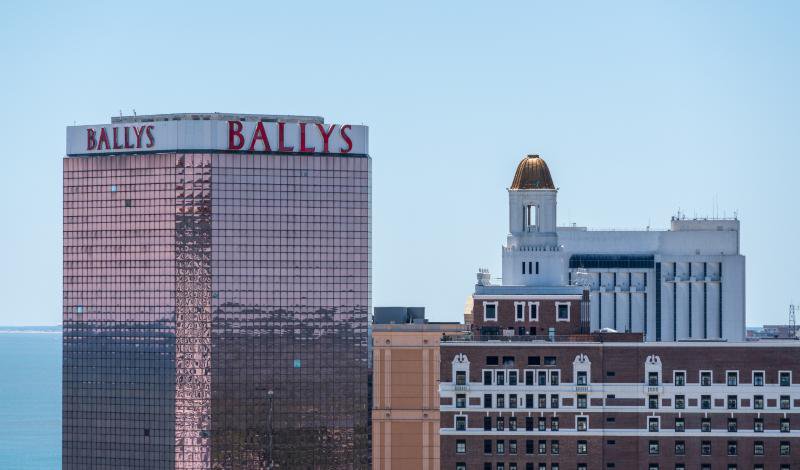 For most gaming companies in the United States, the struggle is real when it comes to revenue earnings. Over the past year, operators have been forced to close at least once, if not multiple times, as well as offer services at a much lower capacity due to the COVID-19 pandemic. Earnings were non-existent for some time and then less than anticipated due to a lack of tourism and services offered. Because of the issues surrounding the gaming industry and the pandemic, it was surprising to find that Bally’s Corporation has plans to spend a lot of money in Atlantic City this year, $25 million to be exact.

An earnings call took place on Thursday involving the company, the first one in 2021. Executives from the company detailed the issues surrounding operations over the past year as the US was hit hard by the pandemic. Fourth quarter revenues were down just over 9%, with only $118.1 million generated.

Despite the drop, the company wants to invest in its Boardwalk casino in Atlantic City. This year, Bally’s has decided to spend $25 million on the venue, according to chief financial officer Steve Capp. The purchase of the property was finalized via an agreement with VICI Properties and Caesars Entertainment Inc. in November 2020.

As part of the sale, Bally’s agreed to spend at least $90 million in five years. Within the first three years, at least $75 million must be spent. According to George Papanier, CEO of Bally’s, the company will be improving the property and customer experience on a targeted basis.

The company plans to complete a refurbishment of hotel rooms on a phased basis along with adding new amenities. A few food and beverage options will be part of the changes. A permanent sportsbook is also in the works and should open soon, with temporary sportsbook closing once the other location is finalized.

An Eye on WPT and Other Deals

Along with adding to the Atlantic City casino, Bally’s has plans to take over a major company. The brand announced late Friday that it has sent an unsolicited bid to acquire Allied Esports Entertainment. They want the company to sell the World Poker Tour as part of the deal.

The proposal won’t work however, unless Allied decides to stop a deal with Element Partners, LLC. They had proposed a takeover of the WPT brand in January, set to provide just over $78 million. Shareholders have already approved the Element plan and it was expected the deal would close by last month. However, that did not happen.

Bally’s already operates 15 casinos in 11 different states and is working hard to expand its online service options. A media partnership was signed with Sinclair Broadcast Group as part of the company’s growth, with the brand also acquiring Bet.Works.

Additional deals were signed with Monkey Knife Fight and SportCaller, which will help to push the brand’s daily fantasy sports and sports betting services. Some deals were signed late last year and even more are in the works for 2021.