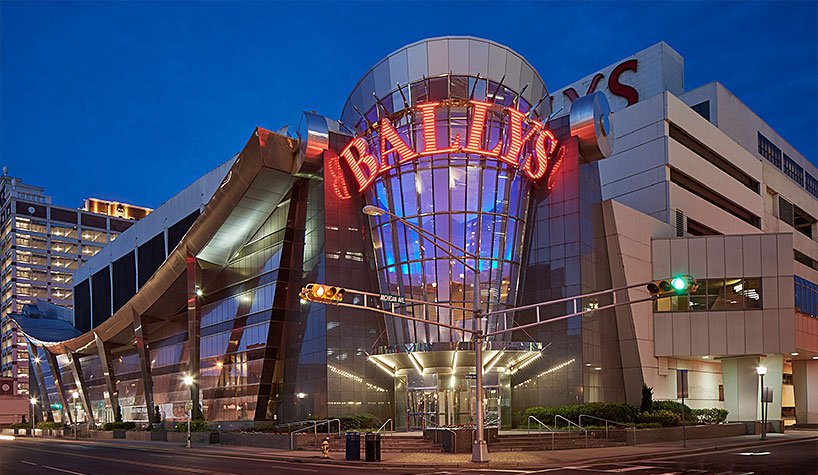 Casino operations at Bally’s Atlantic City will stop for 30 hours starting on February 16. The casino will be closing for a more than 30 hour period in order to switch its information technology systems to something new. The closure will take place as quickly as possible so that the casino can get back to work. The hotel and other areas of the property will not be affected by the shutdown, though the casino is not accepting reservations for the 16-17 of February.

The shutdown will take place to upgrade the casino’s data system. Bally’s plans to complete the change to modernize the electronic games and systems of the property. The casino was sold by Caesars Entertainment in 2020 to Twin River Worldwide Holdings for $25 million. Twin River eventually changed its name to Bally’s as part of another deal completed last year.

The systems change is part of the upgrades that the new owner is completing within the Atlantic City casino property. It is expected that the tech change will provide the casino will the Bally’s Corporation reward program. Right now, the casino has been using Caesars Rewards, which is the old program of the property. It’s time to upgrade to the new brand.

The Bally’s property is one of the oldest casinos in Atlantic City. The property opened back in 1979 and was only the third gaming venue on the Boardwalk. Today, the casino has two gaming floors with 225,000 square feet of space. The casino is home to a large hotel as well as plenty of dining options.

In the past, the casino was considered a must-visit by travelers. However, over the years, the venue has deteriorated a bit. Other casinos nearby have used funds to upgrade and renovate, while Bally’s has remained relatively the same.

Net revenues have been down for the property, so it was no surprise to see Caesars decide to sell the property after its merger with Eldorado Resorts. The two companies had to sell properties in order to complete the deal. Bally’s was put up by Caesars. The company will operates the Tropicana, Harrah’s, and Caesars in Atlantic City.

The hotel renovations are a must. Guests of Bally’s have been complaining for years about the hotel and its horrible accommodations. When reading reviews, visitors have seen complaints about bad customer service as well as dirty rooms.

The casino’s hotel is actually ranked as the worst in Atlantic City when it comes to casino accommodations. This is a bad spot to be in. With a renovated hotel space, the casino can provided an upgraded experience and hopefully turn the bad reviews into great comments about the hotel rooms and suites.