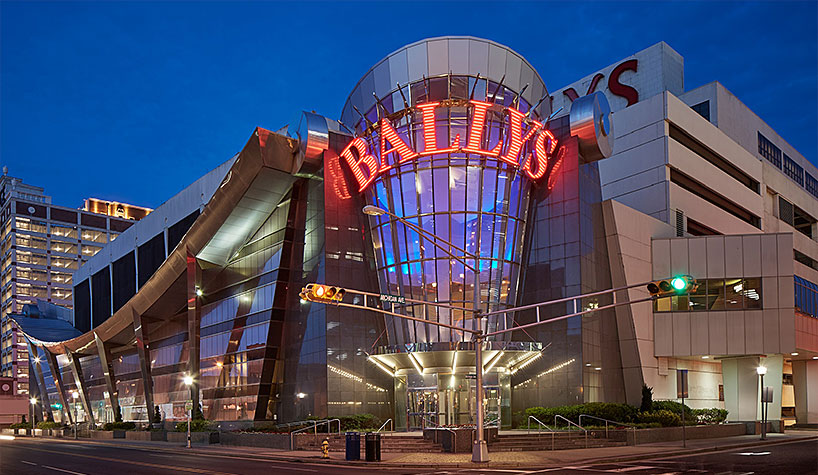 Twin River Worldwide Holdings would like to purchase Bally’s Atlantic City from Caesars Entertainment and VICI Properties for $25 million. State regulators must consider the deal and it was believed that the consideration would be given in an upcoming Casino Control Commission meeting this month. However, that meeting has been put on hold due to a lack of actionable items on the agenda. Now, the decision regarding Bally’s will be stalled a bit longer.

A Special Meeting Could Be Called

For the Commission to move ahead with consideration regarding the takeover, a special meeting could be called by the Commission. The group must consider if Twin River will be given interim casino authorization. This is a preliminary step in the full licensing process.

Right now, Caesars operates four casinos in Atlantic City. These are Bally’s, Caesars, Harrah’s and the Tropicana. The group owns these properties due to completing a $17 billion merger with Eldorado Resorts that closed earlier this year. Gaming regulators in the state acknowledged the sale of Bally’s earlier in the year but it was not mandated that it be completed before the merger took place.

In September, the Casino Reinvestment Development Authority approved a request to divide the land where the Wild Wild West Casino and parking garage are from Bally’s before the sale is finalized. Caesars will retain the Wild Wild West property and the adjoining property. This will include a William Hill Sportsbook.

The parking garage will then be sold to Twin River along with the Bally’s property. The application for the land split was approved and did not require any type of construction or structural changes to the facilities. This may have been a driving force behind the decision being approved so quickly.

For Twin River, they will take over Bally’s and will see a sports betting license for the property. If approved, they hope to create a sportsbook inside the casino. Along with this addition, the new owners plan to refurbish the guest rooms of the hotel and the suites. New restaurant brands will be added plus additional gaming options.

The meeting and convention space will be renovated and the spa and pool area enhanced. The changes will no doubt be done to create a new look and feel within the property. It is unclear as to if Twin River will be making any name changes or branding decisions. It would be smart to keep the Bally’s branding as that is what the property is recognized as and the brand already has a good reputation.

If the Commission can get a meeting on the books and make a decision regarding the Bally’s property, then we should see the property change hands before the year comes to an end. It will be exciting to see what Twin River has in store for Bally’s and how the property fares one it has a new owner. Caesars has owned the property for quite some time and it will certainly be different with a new owner in charge.