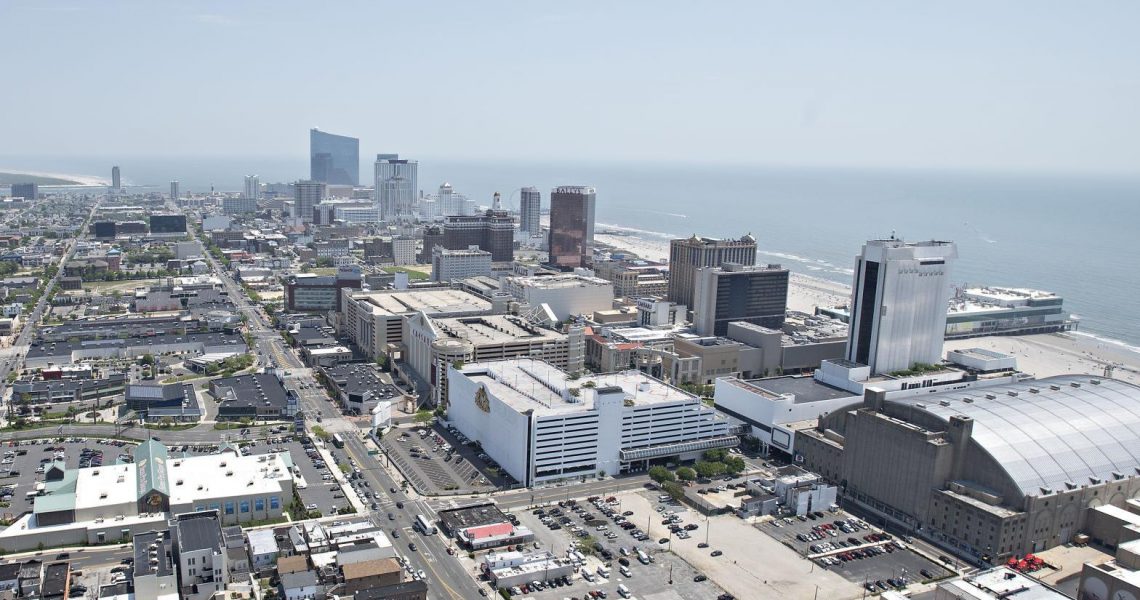 Leaders of several groups in Atlantic City are in favor of a proposal that will lower the number of J-1 visa workers in the city and replace them with local employees. The goal is to provide more employment opportunity for residents. Phasing out the visa workers could start next spring if the proposal goes through. Job training programs would begin the fall to prepare individuals for certain positions in the gambling industry.

With the proposal, several groups will come together to create as well as implement training programs for jobs in the industry. This includes the Casino Association of New Jersey, the Casino Reinvestment Development Authority and the Unite Here Local 54.

The programs will be focused on jobs for city residents as well as those located in the county. According to Casino Association of New Jersey president Steve Callender, the group has always been approving of putting people from Atlantic City to work first. With this program, the idea will be well thought out and organized, getting people on board.

Just how many foreign students and workers are employed in the gambling town will vary from year to year. However, it is believed that hundreds of jobs could be opened up to locals if this proposal is approved.

Atlantic City Mayor Marty Small Sr. talked with the casino industry earlier in the year and secured a commitment from the industry for a job fair in May that was directly for residents in the area. However, when the coronavirus hit in March, the job fair plans were put on hold.

One important factor to the change is getting casinos on board. This shouldn’t be difficult as casino operators in Atlantic City want to contribute to the community. Earlier this week, a meeting was held with the Casino Association of New Jersey where co-owner of the Hard Rock Hotel & Casino Atlantic City Joe Jingoli proposed the idea of hiring more locals. According to Jingoli, the idea was received ‘warmly’ by the other members.

According to Local 54 union president Bob McDevitt, those who are involved with the proposal are looking to start vocational training programs in September. This would help them meet a spring deadline regarding employment. McDevitt pointed out it might happen earlier because some of the jobs have a higher demand and the casinos are short-staffed and will be during the winter months.

Mayor Small spoke out on the matter and said that everyone involved has recognized that residents of Atlantic City have not been prioritized when it comes to casino employment. According to the Mayor, the government and casinos could have done better over the more than four decades that gambling has been legal in the area.

For now, its all about moving forward and creating new opportunities for residents that were not there before. With layoffs due to the coronavirus in various industries, it will not be surprising to see a surge of applicants for the training programs to get in on the new job opportunities.