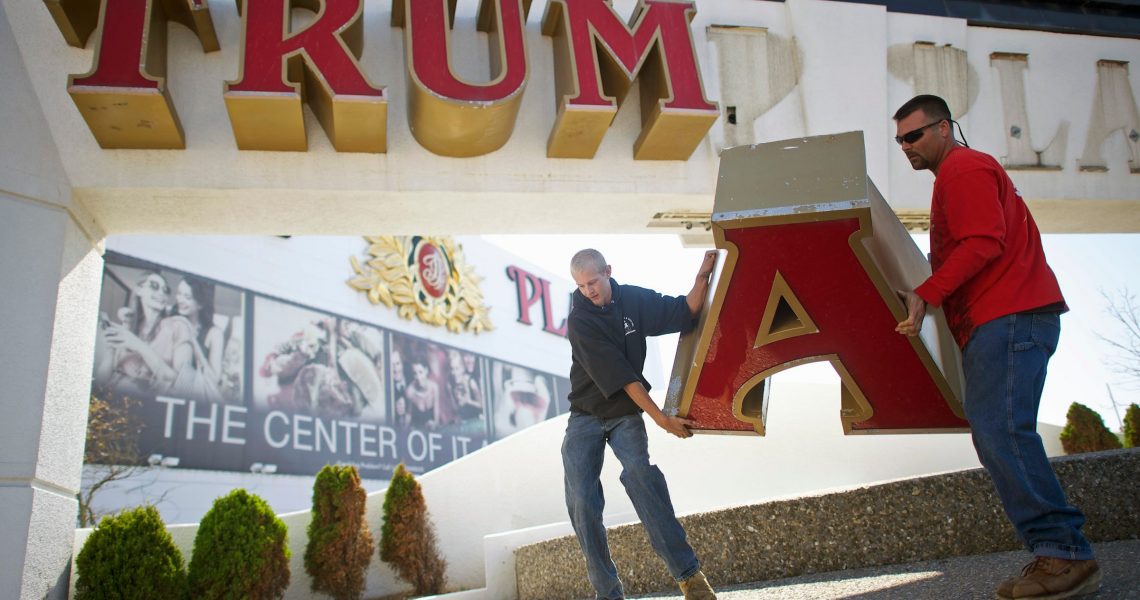 In Atlantic City, a debate has arisen regarding the former Trump Plaza. The casino and hotel venue closed in 2014 when the region was struggling economically. Since that time, the property has remained unoccupied and officials have been calling it an eyesore for some time. Once owned by Donald Trump, the property is under heavy scrutiny and officials have now sought help from the courts to the see the venue demolished.

Top officials in Atlantic City have asked a judge to order the Trump Plaza to be demoed immediately. The city hopes to see a positive court ruling and the decades old building will eventually be removed from the skyline. Reportedly, the current owner is preparing to tear the building down.

Carl Icahn is the owner of the property who announced that the former casino would be demoed to make way for a new development. The plans went back years with the Trump Plaza due to be imploded in early 2018.

Yet that didn’t happen. The demo was moved to the fall and then moved again. Reportedly, Icahn did not have the permits needed to blow up the 39 story building. And it is still not clear as to if he has obtained the paperwork even today.

Unlike other buildings that have reopened, such as the former Trump Taj Mahal that is now the Hard Rock Atlantic City, the Trump Plaza does not seem to be worth saving. The venue has been deemed a safety hazard and the mayor’s office began looking to see the venue torn down after pieces of the building fell on to the side walk just a few days ago.

The property was inspected by firefighters and building department officials after the incident and found the building to be an imminent risk to the safety of the public. According to Atlantic City Fire Chief Scott Evans, there are five large holes in the building and more panels are expected to fall which will create a threat in the surrounding area.

The mayor says that his administration will be filing the necessary paperwork in Superior Court to ask a judge to order the demolition of the property immediately. However, Icahn said at the same time that he already announced plans to tear the venue down. Icahn Enterprises is confused about the actions of Mayor Small and apparently the group has already finalized the necessary contracts to complete the demo.

According to the group, the mayor could have just contacted them about the issue, and they would have told him what was going on, rather than holding a press conference.

It is disappointing to see a former casino building fall into disrepair and have to come down due to safety concerns. When taken over by Icahn years ago, there was hope that the building would offer casino gaming once again. However, that is not the case. We shall see in the coming weeks what will happen to the former casino, but in all likelihood, the building is going to come down, be it via Icahn or due to a court order.