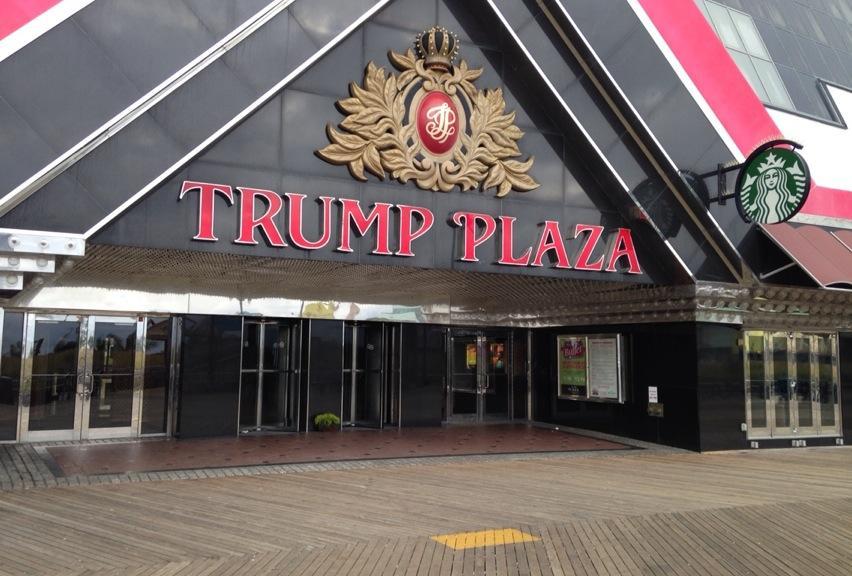 In Atlantic City, the region has seen a revitalization over the years, with new casinos opening in 2018 and a continued steady stream of revenues from online gaming as well as the land-based options. While progress has been made, there are still properties that remain vacant and considered eyesores. Atlantic City Mayor Marty Small stated a few days ago that he is tired of seeing the shutdown Trump Plaza Hotel & Casino and wants the building to be demolished. Calling it an eyesore, Small plans on using this year to see the property come down.

State of the City Address

During the annual winter luncheon of the Metropolitan Business and Citizens Association, Mayor Small spoked via an unofficial State of the City address. The Caesars of Atlantic City played host and during his speech, Small talked about the Trump Plaza and how it needed to be removed from the skyline.

The mayor’s goal for 2020 is to see the property torn down and that it was high time the venue was demoed. Billionaire businessman Carl Icahn owns the Trump Plaza and has considered demoing the property for about three years now. However, the process has been delayed. According to Small, the delay of the demolition would not be accepted in any other city but Atlantic City.

Small went on to say that the venue is an embarrassment and a blight to the skyline and it is the biggest eyesore in town.

Once owned by Donald Trump, the Trump Plaza closed down in September 2014, a time when four casinos were no longer in operation in the region. The next month, Trump filed a lawsuit to see his name removed from the building. Eventually, he relented on the name issue after he was allowed to keep a small stake in the property.

By late 2017, it was announced that Trump Plaza would be razed, and a new development created on the Boardwalk. The property was scheduled to be imploded by the spring the following year. At the time, owner Icahn visited the state’s Casino Reinvestment Development Authority and requested $5.6 million from the alternative investment tax to cover a portion of the demolition cost.

The group eventually relented and gave initial approval for the funds to be provided for the demolition. The project was postponed to the fall from the spring, in 2018 due to heavy tourism. It was also reported that Icahn did not have the permit needed for the demo at the time.

The venue still remained vacant and no demo plans have been announced to this day. Now it seems Mayor Small will be pushing to have the property demoed this year, no matter what. But how is anyone’s guess. Perhaps he can get Icahn to file the proper permit to get started or at least get the ball rolling once again for the property to be removed from the skyline.

It is surprising that no one has stepped up to try and buy the shuttered casino now that the Atlantic City economy is booming. The former Trump Taj Mahal now operates as the Hard Rock Hotel & Casino and the former Revel was purchased and changed to the Ocean Casino Resort.

We expect that more will become of this story in the coming weeks from the mayor as he tries to push for demolition or Icahn as he provides insight as to what he plans to do with the property.