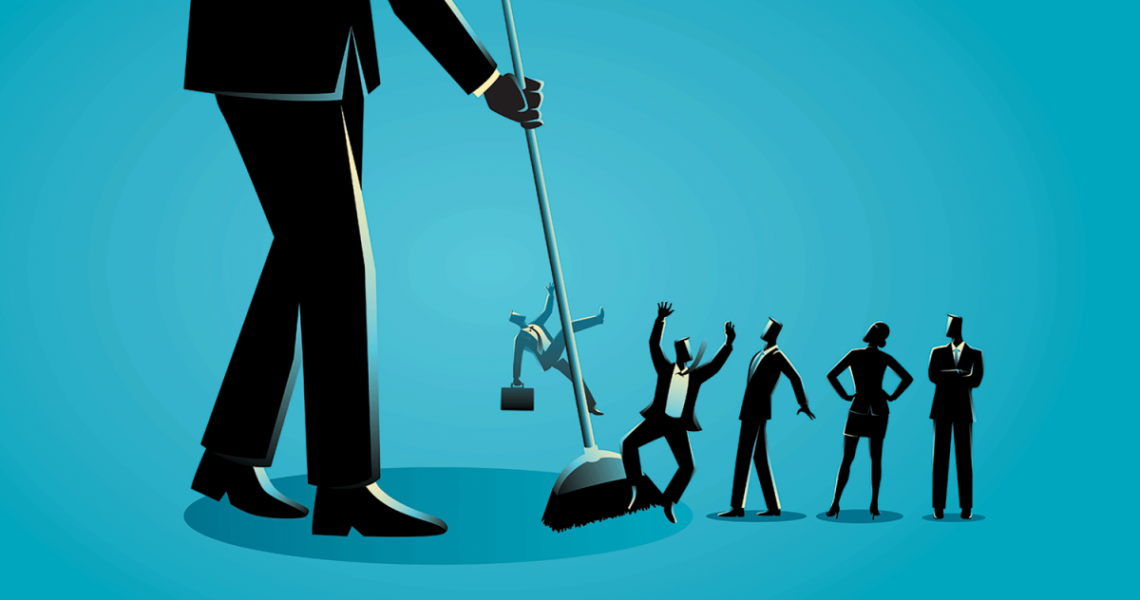 The Atlantic City employment report for August was just released, and it shows thousands of people have yet to be able to return to work at casinos. The gaming industry shut down in March to try and slow the COVID-19 pandemic and just reopened in July. With the reopening process, certain amenities are not on offer and casinos must operate at a lower capacity. Because of this, employees who were furloughed have been unable to report back to work.

In August, the nine casinos operating in Atlantic City employed a total of 22,352 individuals. The Division of Gaming Enforcement reported that the number is just over 2,500 less than July’s numbers and more than 6,200 less than the jobs reported in August of last year. Year-over-year, the industry has seen a 21% drop in employment.

When the employment report was provided, it listed a category for employees affected by COVID-19. This is the first time in modern times that employment has been affected by a pandemic. Operators can only allow so many people on-site and they are being careful to have enough employees on hand to deal with demand. For many operators, they do not want to bring back furloughed workers, only to furlough them again due to lack of work.

Employees in full time and part time positions have seen an increase in August when compared to July. However, there was a drop of 28% when compared to the same time last year. According to coordinator of the Lloyd D. Levenson Institute of Gaming, Hospitality & Tourism at Stockton University, Jane Bokunewicz, said that it looks like most casinos are bringing back the furloughed employees that they can while some are laying off employees permanently.

The Borgata Casino had a huge drop in employee numbers in August. On the 31st, the casino laid off 2,295 employees. The casino is actually the largest casino employee in Atlantic City as they usually have over 5,000 people under employment. In August, the property had just over 3,100 employees.

Analysts feel that the Borgata may have impacted the other properties because they have more non-gaming amenities than other casino properties. Due to the current circumstances, the Borgata is more vulnerable. The food, beverage and convention jobs are the most at risk.

Casino restaurants were not able to start offering indoor dining as well as beverage service until September 4. The numbers from August does not include the numbers from this reopening. We should see the employment numbers increase significantly as the beverage and food worker numbers are tallied from September.

The Unite Here Local 54 is a labor union the represents almost 10,000 employees in the city, ranging from food and beverage to sanitation and hotel positions. The group has about 30% that are still not back at work. Employees are not able to return due to their position not being needed.

The union has tried to help those affected by finding employment opportunities within the casinos in different roles. It has been a challenge but something the union is working towards to hopefully see everyone back to work as soon as possible.