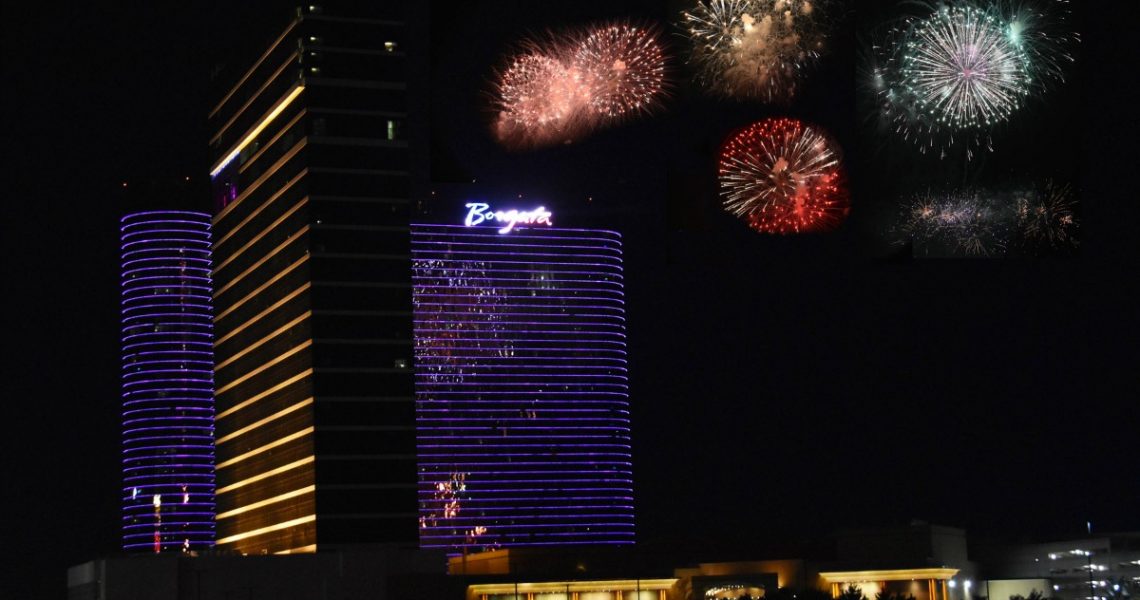 For weeks now, players in New Jersey and surrounding states have been wondering when the casinos in Atlantic City will be allowed to reopen. Governor Phil Murphy has remained tight lipped on the subject, choosing to wait before allowing casinos to get back to work. A short time ago, it was suggested that casinos would receive permission to open back up on or around July 4. That is now confirmed to be true as the governor tweeted out today that casinos will be back in business on July 2 at 25% capacity.

Governor Murphy is supposed to provide a press conference this afternoon, but it seems he could not wait to reveal the information about the casinos opening back up. On July 2, casinos can offer services once more, but only at 25% or less capacity. Indoor dining can also resume at the same capacity.

More health and safety guidelines are expected to be released in the coming days as the casinos get closer to reopening. The news comes just a few days after the Hard Rock Atlantic City casino released their plans for reopening, titled Safe + Sound.

Casinos in Atlantic City are ready to get back to work after being shut down since mid-March due to the coronavirus. Hard Rock Casino president Joe Lupo commented on the announcement by the governor stating that they are delighted that a reopening date has been announced. They thank the governor for allowing casinos to reopen for the 4th of July holiday to meet the demand on the boardwalk.

For now, there is little known as to what will be expected of casinos in AC. The 25% capacity is an in-between when compared to the 50% allowed in Las Vegas and the 15% in Detroit, Michigan. In Atlantic City, we know that there are a few guidelines that we can expect that will fall in line with what other casinos have done in the past, such as an increase in hand sanitizer stations on the casino floor as well as practicing social distancing.

One aspect that may vary based on which casino is visited is face masks. In Las Vegas, face masks were only a requirement for employees. Now, after an increase in cases, regulators have made it mandatory for players of table games to wear a mask. In Atlantic City, it appears as though masks will be encouraged but not mandatory, at least at some casinos.

After the press conference this afternoon, there may be even more details revealed involving casinos in the region. We will report on new findings as they are made public. It may take a bit more time for casinos to receive guidelines as the regulators try to ensure both player and employee safety.