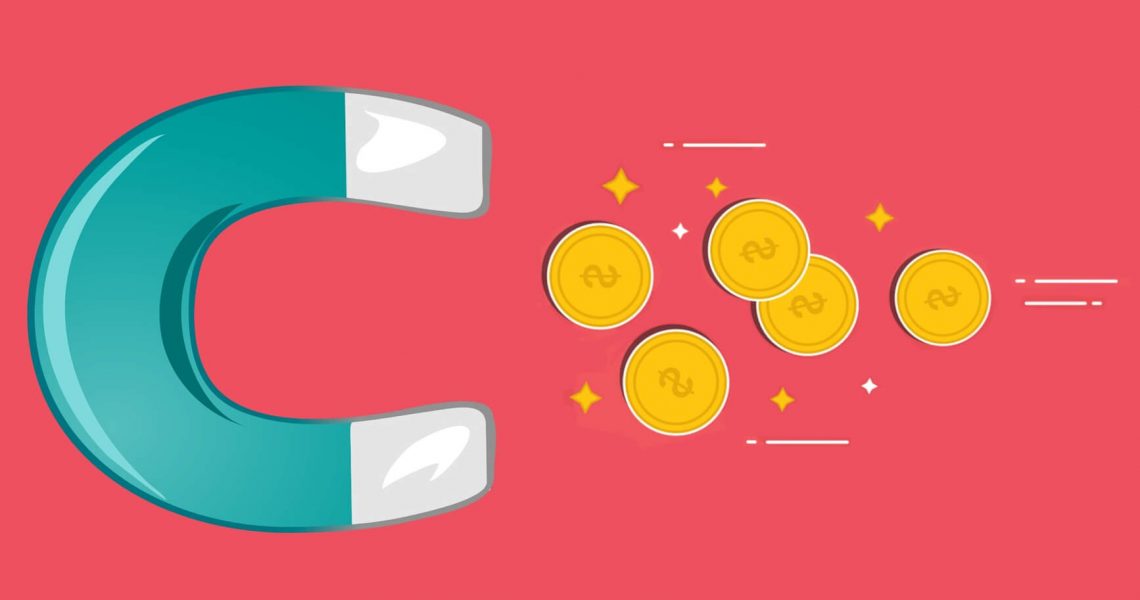 The revenue reports are in for the first month of 2020 and casinos in Atlantic City are still doing well. The region has enjoyed a revitalization of sorts over the past few years and operators continue to see solid gains month after month. For January, the New Jersey Division of Gaming Enforcement is reporting that total gambling revenue for the state came in at $300 million.

For the month, the nine casino operators in Atlantic City earned a combined revenue of just over $192 million from slots and table games within their land-based operations. This was a more than 8% increase from the 2019 totals in January. However, the amount was a slight decrease when compared to December 2019 earnings.

The majority of the January gains came from the slot machines in Atlantic City. Players really hit the slots last month, with revenues increasing over 11% with $140.3 million earned. Table games increased only slightly at 1.1% with $51.75 million in earnings.

The Borgata Casino continued to be the land-based leader, with slots and table games earning the operator just over $54 million in January. This was an increase of 8.5% when compared to the same month last year.

The largest gain for January was seen by the Hard Rock Atlantic City. The casino was up an amazing 38% with $21.5 million in earnings. They just barely beat the Ocean Casino Resort, who saw an increase of just over 36% with $16.9 million in monthly revenues. Both of the new casinos seem to be finding their own in the gambling town and finally gaining ground after a relatively rough first year.

While a few casinos saw an increase for January, there were some who were in the negative. The biggest drop was seen by Bally’s AC, who was down just over 11% with only $10.7 million in earnings. Tropicana was down almost 3% with just over $20 million in earnings while the Resorts Casino was down 2.6% with $12.3 million. Caesars Atlantic City also saw a drop, but only slightly at 0.5% with $17 million in monthly revenues.

Many are looking at the increase in monthly revenues of the Hard Rock and Ocean Casino as a negative, showing that Atlantic City cannot support nine casinos. When the two were about to open, analysts projected that other venues in the region might suffer due to oversaturation. So far, operators are holding their own, but can the region really afford any more gaming options?

The Showboat property in the region would like to reopen as a casino, with Bart Blatstein pushing the issue. However, the most recent revenue reports might but further resistance on the possibility of any new casinos in the region for fear of major revenue declines.

The online gambling continues to see gains from online casino games and sports betting, with online poker sometimes sprinkled in. Despite potential problems with land-based earnings, the operators have something to fall back on as their iGaming is doing well and continues to grow each and every month as new offerings are launched.