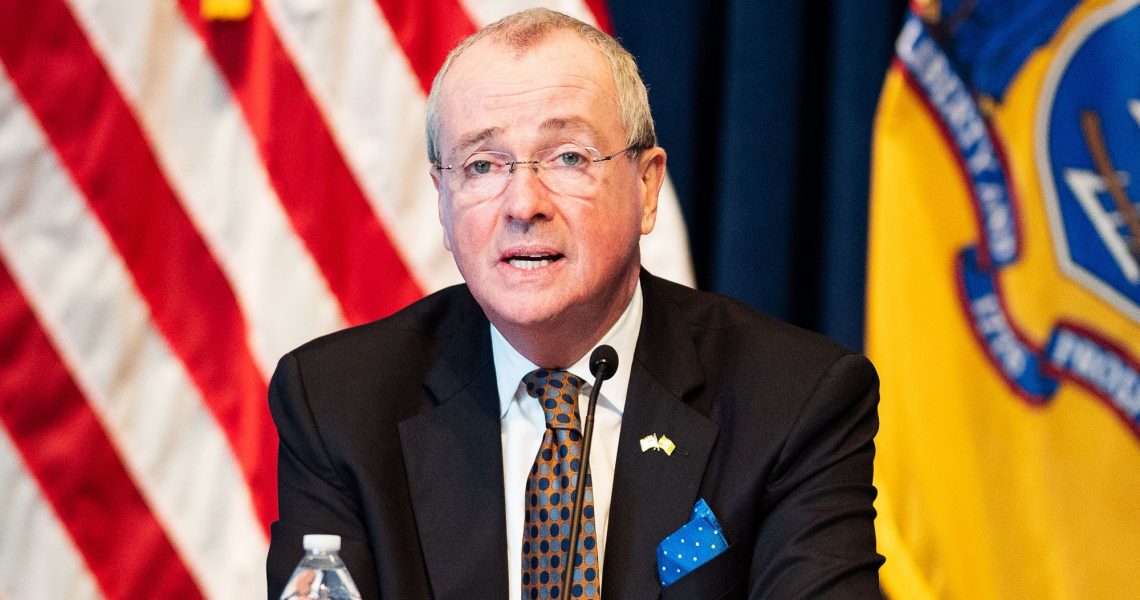 In March of this year, the United States was basically at a standstill. Non-essential businesses were shut down, which included casino facilities. In Atlantic City, casinos were shut down through July, with hundreds of millions in lost revenues. The casinos reopened and were able to operate at a lower capacity but have continued to struggle. Dining and beverage service have been limited and there is fear that another closure is imminent. This week, Governor Phil Murphy discussed the pandemic and the gaming industry, stating that for now, casinos can remain open.

During a recent press conference, the Governor was asked why the casinos in Atlantic City were still open when the nearby city of Philadelphia shut down the Rivers Casino. He responded by stating that he does not have a comparison for Philadelphia, but casinos have to comply in AC and close restaurants and bars by 10 pm.

He said further that based on evidence, casino executives have been able to manage the gaming floors responsibly. Personal protective gear, dividers, capacity limits, temperature checks and other factors have played a role in keeping casinos safe.

Murphy pointed out that there is a certain risk in conducting indoor activities and the casinos are prepared to take that on. The governor said there is no evidence that bad management or a big outbreak is coming in the region.

For now, casinos in Atlantic City will be able to remain open and offer services to players who visit. With dining and beverage service cut off late in the evening, it is expected that traffic will slow down at the venues.

A Look at Recent Casino Revenues

All of the casinos in Atlantic City are now reopened. They have basically been back in operation since July. Figures have been released with gaming revenue totals during this time and while they are lower than usual, some operators are still holding strong.

Take the Borgata for example. From July to October, the brand brought in just over $126 million in earnings. It is the highest earner during this time frame in Atlantic City. This is a surprising fact considering the casino reopened three weeks after its competitors.

Next in line was the Hard Rock Atlantic City. They pulled in $114.9 million and have continued to see strong earnings despite the pandemic. The company has also stepped up and helped the local community, recently taking part in a food drive for seniors.

Ocean Casino takes the third spot, earning just over $99 million from July to October. This is a step in the right direction for this brand as they struggled during the first year of operation.

While these casinos were on the high end, three were also on the low end. Bally’s was only able to earn just over $53 million during the four-month period and Resorts only $51 million. The Golden Nugget was the lowest earner, bringing in only $40 million.

It will be interesting to see how the rest of the year plays out and if the casinos will be able to remain open and gain any ground.