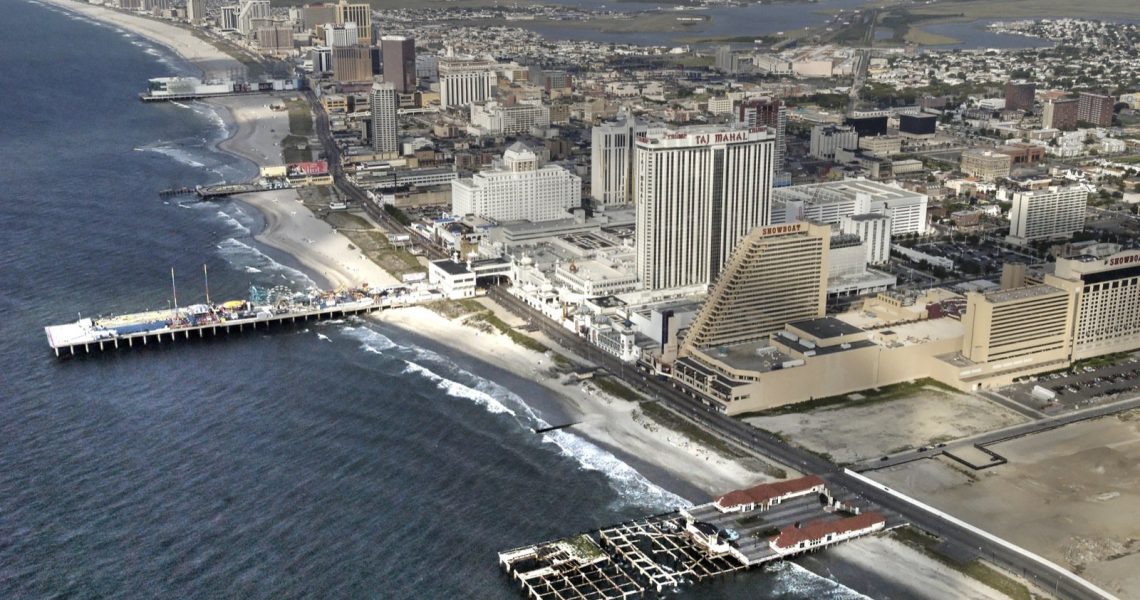 For the past year, casinos across the United States have been struggling to survive. Employees have been laid off and not called back to work, or they are working limited hours. Venues are operating at lower capacity levels, though higher percentages could be allowed in the near future. While the industry is having a hard time currently, it is not stopping some operators from investing in their properties. In Atlantic City, a few operators are on track for renovations, which they hope will bring even more tourists to the region.

One of the operators in Atlantic City that is ready for a little renovation is the Hard Rock. In speaking with the Associated Press, the casino revealed plans to spend $20 million on changes to the venue. The hotel suites will be changed up along with a new Starbucks facility added. New table games and slots will be added to the gaming floor along with a new restaurant facility.

Beachfront amenities will also be upgraded. Overall, the property will complete several overhauls which will hopefully generate more buzz for the casino and bring in a large number of tourists to Atlantic City. All operators in the gambling town want to see traveler totals soar once again after a less than stellar year due to COVID-19.

Hard Rock just opened in 2018 in the former Trump Taj Mahal building so the renovations are a little unorthodox based on the newness of the property. Plus, the operator is making the changes as the country is still being affected by the COVID-19 virus. Are they gambling too much with the renovation amount and changes? Or is it what the region needs to see an uptick in visitor numbers?

The virus must be considered with every decision made by a business. Tourists are still a little hesitant when it comes to traveling to casinos and resort venues. The game floor occupancy level has not yet reached 100% yet in New Jersey, so will visitors still be willing to travel?

Joe Lupo, the president of Hard Rock, spoke to the media, stating that Atlantic City needs to be reinvigorated. Lupo pointed out that with declining revenue, there are only so many visitors in the region. Atlantic City is more competitive so companies like the Hard Rock must invest now, as they are in it for the long run.

The majority of Hard Rock’s spending will go towards the guest room renovations. This is a smart move as it provides a nice space for travelers to relax and unwind when visiting Atlantic City.

Other casinos in Atlantic City plan to upgrade their properties as well. The Ocean Casino Resort will spend $15 million and upgrade its casino and outdoor amenities. The pools, beach, and cabanas will receive a fresh new look at this property.

For Harrah’s Casino, Caesars Entertainment announced it plans to spend quite a bit to renovate a lobby bar, create a new spa, and offer new restaurants. The company must spend a total of $400 million in the region due to an agreement made with the approval of its merger with Eldorado Resorts. The first portion of spending will be completed via Harrah’s.