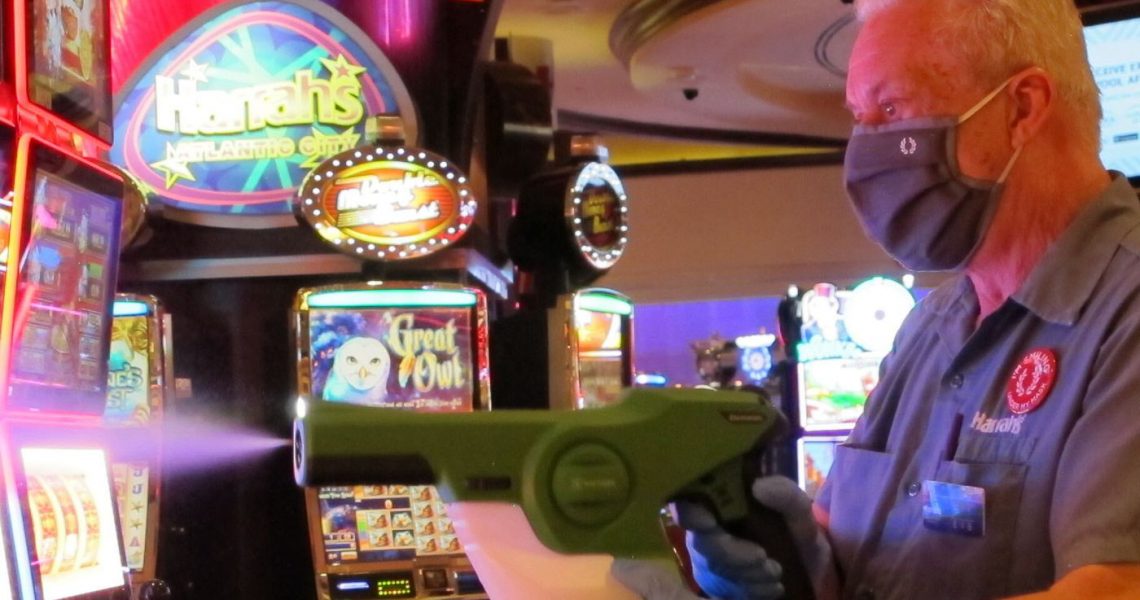 For the past few months, casinos in Atlantic City have been seeing a form of recovery. Revenues have been slowing coming in, helping to get the venues back on track post COVD-19 closure. However, for November, gaming revenues dipped, undoing some of the progress seen in the region.

The New Jersey Division of Gaming Enforcement has revealed the figures for November, showing that slots and table games generated just over $146 million. This was a huge drop when compared to the $224 million during the same month in 2019.

It is unclear as to why the big drop was seen, but it could be attributed to a new order issued on November 12 by Governor Phil Murphy. The new order stopped food and drink from being offered inside casinos after 10 pm.

The casinos seem to be impacted more so than restaurants as players are just not interested in gaming if they cannot have a drink or food in the late night hours. Gambling still continues 24/7, but the curfew seems to have cut into profit margins.

Objections to the New Order

Local officials in Atlantic City were fearful that the new order would cut into casino revenues. When the order was issued, the Chamber of Commerce Southern New Jersey spoke out, stating that they do not feel the order should be statewide and a one-size-fits-all approach. They feel the health metrics should have been considered based on each area of the state before making such a decision.

COVID-19 infection rates have increased in counties within the northern portion of the state, including Essex and Bergen. These areas are more than 100 miles from Atlantic City and should not affect how the gambling town operates, according to the Chamber.

It is also believed that players were fearful of a second wave of virus infections, so this kept casino visitation at lower numbers. Officials think that this kept many players from visiting even despite the new dining and drink order.

The revenue earnings were quite low when compared to last year, but also when compared to October. Just one month prior, the industry had earned just over $186 million. This is a difference of $40 million from month to month.

The decrease was just over 34%. The Borgata was down 38% when compared to last year, with earnings of $36.6 million. Hard Rock however, was able to increase its earnings, bringing in $28 million, which was an increase of 19%.

Ocean Casino also saw a low decrease from last year of only 1.3%. The casino brought in $19.3 million in earnings. Bad news for Caesars, Harrah’s and the Tropicana as they all dropped by over 40% for November.

Right now, the casinos are restricted to 25% capacity. This will continue for quite some time as the case counts continue to be high in the state. With the food and drink curfew also implemented, we doubt that the industry will be back on top any time soon. Hopefully, the start of the vaccine will help and restrictions will begin too ease sooner rather than later.