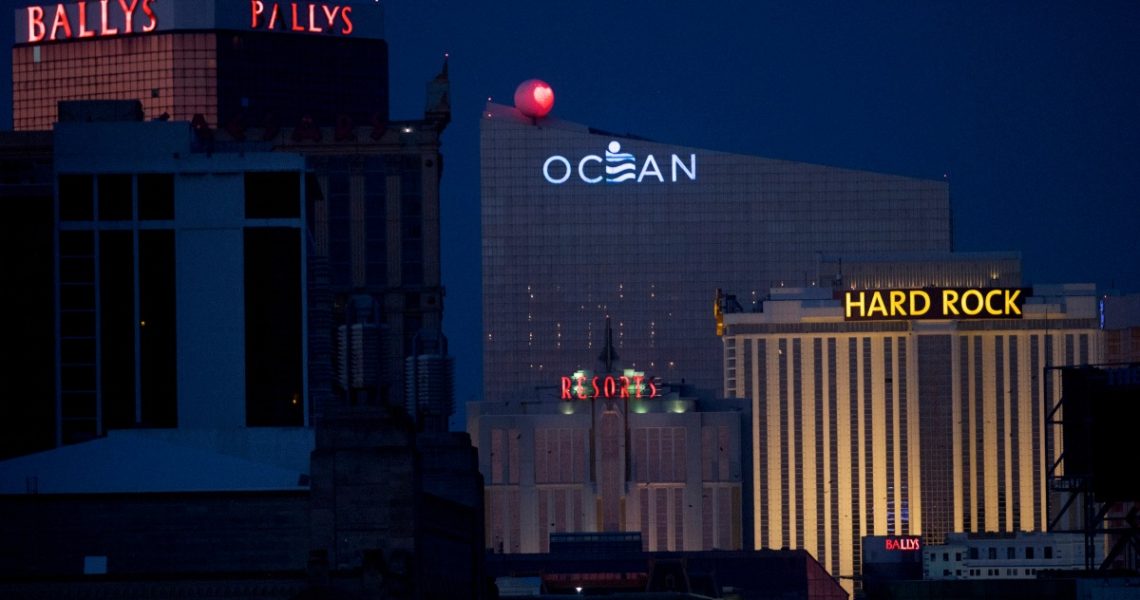 As the economy of Atlantic City continues to struggle without casino gaming, efforts are being made to provide legislative assistance. In May, two bills were introduced to remove some of the financial strain that the closed casinos have been experiencing due to the coronavirus. These bills moved out of the committee on Monday, but one has been held up and now there are no current hearing dates scheduled in the Senate, which is where the bills are now.

The Assembly Budget Committee approved A4031 and A4032 this week, both bills created to help the casino industry while it loses millions of dollars due to the venue closings. The Senate versions of the two bills sit in the State Government, Wagering, Tourism and Historic Preservation Committee and there are currently no dates scheduled for this group.

Assembly Majority Leader Louis Greenwald is one of the primary sponsors of the bills who said that casinos support both the region of Atlantic City and the state economy. They also employ thousands of people. Their closing has cast a shadow on the city as well as the tourism industry of the state.

The legislation that moved forward from the Assembly will work to provide a fiscal way forward for the industry that has been greatly affected by the pandemic. The path created is said to be able to push the casinos through the recovery process and see the city get back on track.

Greenwald also pointed out that the bills will help to provide stability to the employees in the industry who are now facing an uncertain future.

Senate President Steve Sweeney introduced companion measures in the upper chamber for consideration. One bill will see temporary changes to casino-related taxes as well as fees. It would also amend the current law involving promotional gaming credits for license holders and their deduction from gross gaming revenues.

The second bill would allow the state’s treasurer to provide loans that are interest-free to the casinos that have made their payments for taxes to the city during this pandemic.

When the bills were introduced, lawmakers seemed gung-ho on trying to push the measures through and developing a plan to restart the local economy as soon as possible. There were also those who are concerned about the legislation.

Assemblymen Vince Mazzeo and John Armato showed concern over the casinos obtaining financial assistance while the average citizen struggled to pay their own bills. President of the Casino Association of New Jersey Steve Callender has pointed out that the bills are imperative to ensure the casino industry and employees have a way forward.

In a previous statement, Governor Murphy said that he does not know much about the bills but is supportive of anything that will help the casinos get back on track.

For now, though, the bills seem to be at a standstill. Hopefully, a meeting will be placed on the docket so that lawmakers can review the information and move it forward if they agree with the terms. This way, the Atlantic City area can become revitalized once again as they start to reopen.

It has been suggested that casinos will reopen on or around July 4th. Venues are preparing now to have the appropriate measures in place to ensure guests as well as employees stay safe and healthy as COVID-19 remains a problem. It does appear though that the venues will be opening at this time.