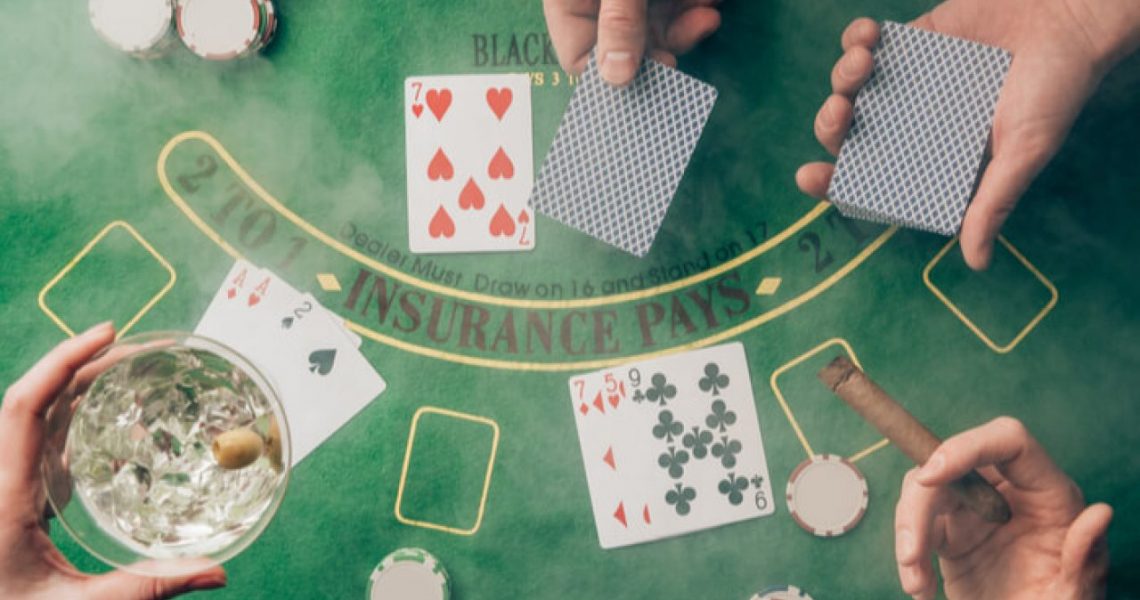 Last week, casinos in Atlantic City were allowed to reopen indoor dining as well as alcohol service and smoking. However, it was not long before backtracking occurred, and smoking was off the table. An executive order from last Tuesday allowed all three as of September 4. However, it was not long before the decision was changed due to health concerns.

The order originally issued by Governor Phil Murphy said that indoor dining, beverages and smoking could take place indoors as permitted by state law. Casinos have a little wiggle room when it comes to allowing smoking. There are exceptions to the rule, which allows the casino floors to permit smoking.

At the time, Murphy said that he might reconsider his order if there is prove that an activity is causing a worse situation regarding Covid-19. Smoking was back in action in Atlantic City by the early morning hours of September 4. Yet in just a few short hours, it would be banned again.

According to Murphy, after looking at the science and talking to experts, it was agreed that allowing smoking is too big of a risk to take. The issue of smoking goes back further than Covid-19, so there is no wonder that this has been an issue now.

As far as Covid-19 is concerned, there is some evidence that droplets may be expelled from smoking. Union representatives have said that table game dealers and others in the industry may be at risk due to smokers transmitting droplets that would increase the likelihood that they catch the virus.

When the decision was first announced, Governor Murphy was hit with major criticism from others who felt it was crazy to allow smoking in the casinos. Monmouth County Republican Declan O’Scanlon commented that allowing the activity to take place during the pandemic is ludicrous.

O’Scanlon did not mince words when he spoke out against the governor, pointing out that neighboring Pennsylvania banned smoking during the pandemic. In the end, Murphy agreed with the statements made and smoking was banned yet again.

Some see the ban as an opportunity to try and make it permanent. NJ Senator Joseph Vitale wants to extend the ban and make it where smoking is not allowed within indoor spaces. According to the senator, the temporary ban can be a model in which a permanent ban is created to protect casino employees and the public.

Vitale feels that permitting smoking within an indoor space period is barbaric. He called allowing it within casinos to be a decision that is money driven. It is quite common for casinos to allow smoking as it is considered a feature for many who play on a regular basis.

We may see the Senator or other lawmakers choose to use this as an opportunity to push for an overall smoking ban. Only time will tell what will take place, but for now, we know that visitors to the casino are not allowed to light up while on the gaming floor or when visiting local Atlantic City restaurants.