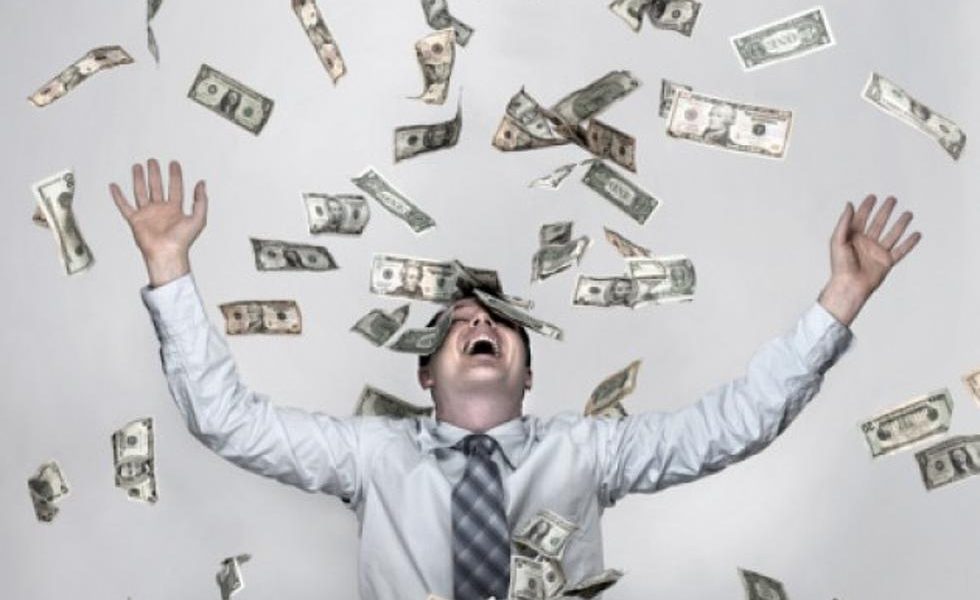 With the abrupt closure of Atlantic City casinos due to Covid-19, it was up to the New Jersey online casinos to serve the millions of players within the state. The implementation of the new rules regarding physical casinos and Covid-19 control allowed players to visit their favorite casinos but in limited numbers.

With these new regulations in place, most casinos within the state were only allowed up to 25% capacity. According to a recent figure released by the Division of Gaming Enforcement in New Jersey, most of the state’s biggest jackpots last year were won online. The year’s biggest jackpot stood at $5.1 million and was won by a player who played Divine Fortune online via Unibet, a Hard Rock casino partner.

The second biggest jackpot of the year stood at $3.3 million, with the winner using PlayMGM, a Borgata mobile partner, and was won on July 27th. The year’s third-biggest jackpot stood at $2.6 million and was won at Bally’s Park Place casino on a Wheel of Fortune slots machine, while the year’s biggest physical casino wins took place in the same casino at the Boardwalk casino. Another Wheel of Fortune winner received $899,000 while a Monopoly 3RM player received $902,000 in winnings.

What Constitutes a Jackpot in New Jersey?

The following year, two-million-dollar wins were registered on two separate occasions. In January 2016 at the Trump Taj Mahal, one player won $3.1 million while playing Wheel of Fortune on a one-cent, while another player won $1.5 million at Harrah’s while playing on a $1 stake. In 2017, there were $2 million jackpots, which were all won within Atlantic City casinos. The first win of the year stood at $2.6 million and came at Harrah’s on a Wheel of Fortune machine, while the second win came in only eight days later at Bally’s and stood at $1.2 million. In 2019, there was only one millionaire who managed to win $1.1 million on a Wheel of Fortune.

On the following day, there were 7 more winners who won $50,000 to $60,000 while playing Blackjack Classic Touch, while one more winner won $127,000 at the Resorts Online Casino. The biggest win of the year came on December 12th, with one player winning $899,793 while playing Wheel of Fortune. As of January 2021, there were 10 players who managed to win $100,000 or more by the end of January. One player won $250,000 while playing Raging Rhino Megaway at Caesars Casino, while two players have won $183,000 each while playing Divine Fortune and Dancing Drums respectively.